Home / Blog / Shield Nation: The 2A News You Need to Know

Shield Nation: The 2A News You Need to Know 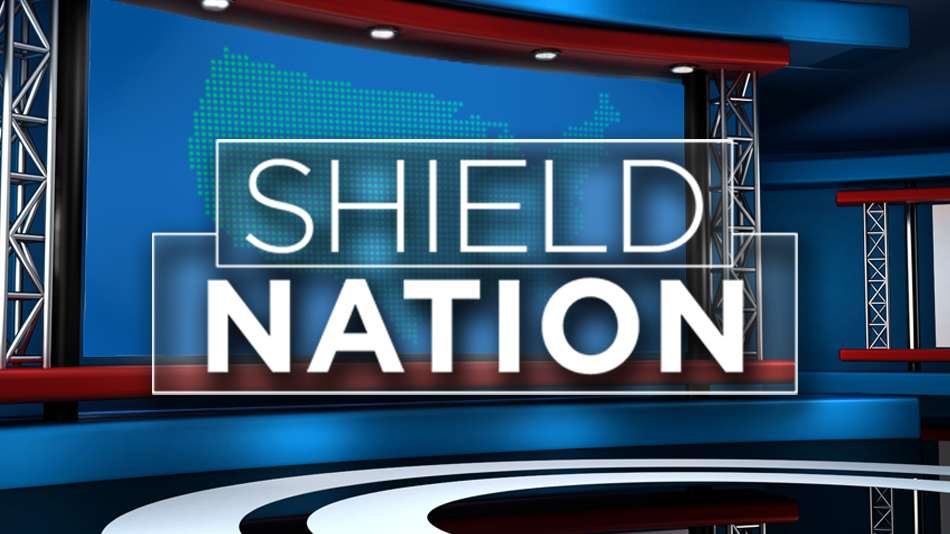 The Alabama Firearms Protection Act was introduced in the State House to help protect residents’ Second Amendment rights. The bill is intended to prohibit local enforcement of any new federal gun control laws.

The Arizona State House approved a bill that would allow law-abiding gun owners to keep concealed and loaded firearms within their vehicles while picking up their children from school. The bill is now in the Senate awaiting further action.

San Bernardino police executed a search warrant stemming from a traffic stop; during the search, they seized a 3D printer suspected of being used to create “ghost guns.”

The Colorado State House is considering a bill that would mandate that gun owners secure their firearms when not in their possession and require Federal Firearm Licensed dealers to provide a locking device with every firearm sale or transfer. If passed, this law could make it difficult to access a firearm in self-defense situations.

Towns County, Georgia, has joined over 40 other counties in the state that have passed Second Amendment sanctuary resolutions that support gun rights and oppose federal infringement.

The State House passed HB 218, which would grant recognition of concealed carry permits from any other state, as well as direct the Attorney General to enter into Georgia WCL reciprocity agreements with other states if the bill becomes law.

The State of Idaho declared itself a Second Amendment sanctuary in 2014. Still, several towns and counties continue to show their support for gun rights by passing their own sanctuary resolutions to preserve constitutional gun rights.

HB 1369, which passed the Indiana House by a 65-31 vote, would allow anyone who is lawfully able to carry to do so without a permit or license. It has moved to the State Senate for a vote.

A proposed State House Bill seeks to close a “loophole” that doesn’t exist by preventing individuals in involuntary mental health custody from owning guns until completing treatment, but local gun owners think the measure is a “solution in search of a problem” as the issue is already addressed under federal law.

If passed, Kansas House Bill 2058, which is now with the Senate, would expand handgun license reciprocity with other states.

Armed citizens are credited with limiting the number of fatalities in a public shooting at a gun store just outside of New Orleans that left three dead, including the suspect.

The town council of Fort Fairfield, Maine, recently voted unanimously to pass a Second Amendment sanctuary resolution, making it one of the first to pass such a resolution in the state.

After partnering with gun control group Everytown for Gun Safety, the Baltimore Police Department will be the first in the nation to utilize the new Gun Trafficking Intelligence Platform—software “designed to lead police directly to the criminal selling illegal guns.”

The Michigan Senate took steps to protect residents from anti-gun government overreach with the approval of Senate Resolution 22. However, the future of the resolution is unclear in the Michigan State House.

The Missouri State House passed HB 85, which now moves to the Senate; the bill is intended to prohibit state and local police from enforcing any federal gun restrictions and penalize the local departments that engage in federal enforcement. The House also approved HB 52, a proposal that would allow residents with concealed pistol licenses to carry their firearms on buses and most trains.

A proposed New Mexico bill that would expand current “red flag” laws, HB 193, was shelved for this legislative session. The controversial bill would allow police to obtain a court order to temporarily remove firearms from anyone based solely on their observations.

The Firearms Policy Coalition is suing Wake County Sheriff Gerald Baker for refusing to process new pistol purchases and handgun carry permits dating back to the beginning of the pandemic.

The State House passed a bill exempting firearms, firearm accessories, and ammunition manufactured within the state from federal regulation. However, it’s unlikely to withstand a legal challenge if signed into law.

McKenzie County, North Dakota, declared itself a Second Amendment sanctuary, passing a resolution to oppose federal gun control and prohibit the use of public funds for anything that would infringe upon the right to keep and bear arms.

The Oklahoma Senate passed Senate Bill 631, which is intended to protect residents from any legislation that infringes upon their rights as gun owners and would declare the state a Second Amendment sanctuary if signed into law.

Washington County is the seventh in the state to approve a Second Amendment sanctuary resolution, sending a strong message to lawmakers about the stance gun owners are taking.

The “Open Carry with Training Act” is now up for debate in the South Carolina State House. If passed, HB 3094 would allow gun owners to openly carry with a permit.

Texas is taking a proactive approach to preserve the right to keep and bear arms; the “Second Amendment Sanctuary State Act,” HB 2622, has been highlighted as a priority item by Governor Abbott.

The Loudoun County Board of Supervisors adopted a new ordinance banning firearms in county buildings, offices, and parks. The ban does provide several exemptions, however, including concealed carry permit holders visiting county parks.

The Vernon County Board of Supervisors decided to table a Second Amendment sanctuary resolution indefinitely after an overwhelming number of participating residents voiced opposition at a public hearing.

For more 2A Times News, check out U.S. LawShield on Facebook.