Home / Blog / Life or Death with Someone Else’s Gun… | Georgia

Life or Death with Someone Else’s Gun… | Georgia 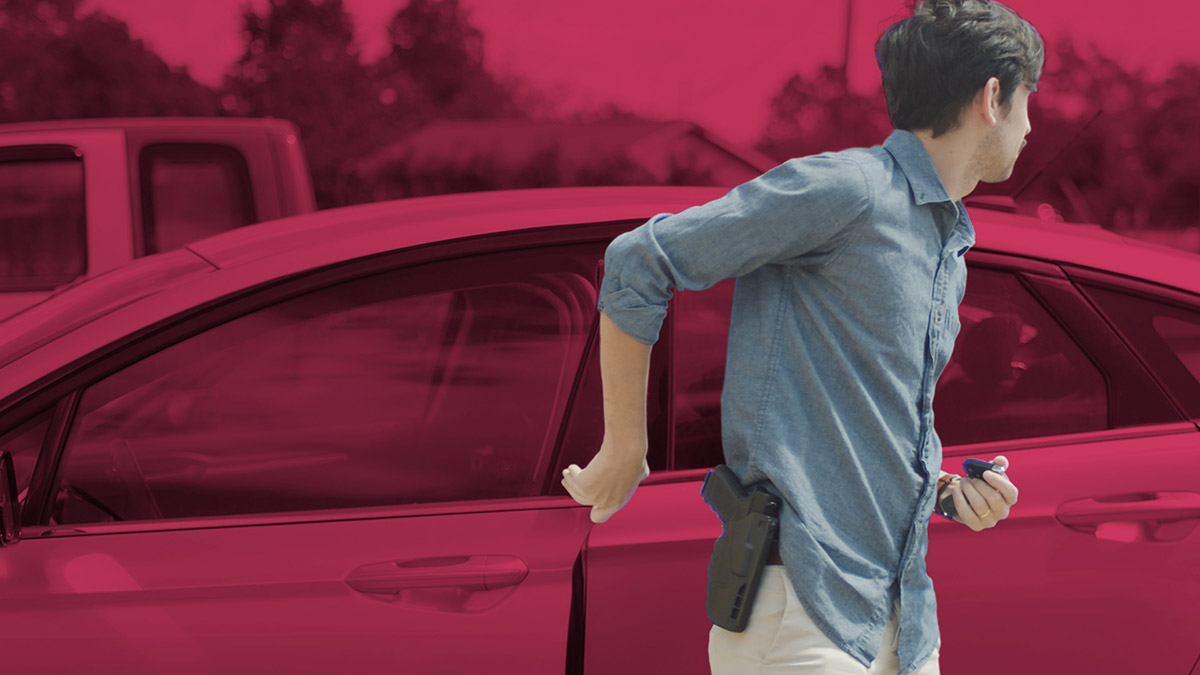 What if you must defend yourself and you do not have access to your weapon? What if someone else has one available? Can you take a weapon from another person and protect yourself with it? The answer is yes, you absolutely can.

In Georgia, an individual is legally justified in using force when the individual reasonably believes force is necessary to defend themselves. The law has no restrictions on where a self-defense weapon comes from. So, as long as the person using it is legally capable of having the firearm, no distinction is drawn by the law between when the use of one weapon or another is allowed. The only exception is to define when the use of deadly force is justified. Georgia law allows you to protect yourself or others by use of force or deadly force.

Using a firearm to protect yourself is “deadly force” in Georgia. You can use deadly force to prevent death, bodily injury, or to prevent the commission of a forcible felony, which is any felony with an element of personal force attached to it. Before you act, you must have a reasonable belief your use of force is necessary. So, as long as it’s reasonable, given all the facts at the time, force should be justified. Justification does not rely on where the firearm or other weapon came from; it is the circumstances of how and when it is used that matter. Keep in mind though, you must be legally capable of possessing the weapon.

According to Georgia’s immunity from criminal prosecution statute, a person who uses threats or force according to the laws on defense of self, habitation, or property shall be immune from criminal prosecution, unless in the use of deadly force, a person utilizes, carries, or has an unlawful weapon under the Georgia Firearms and Weapons Act. Unlawful firearms could include “dangerous weapons,” such as rocket launchers, machine guns, short-barreled rifles, and short-barreled shotguns.

A portion of this statute which restricts individuals prohibited from possessing firearms through license restrictions or age restrictions (such as convicted felons and juveniles from asserting an immunity defense), was erased in 2014. This means anyone prohibited from possessing firearms under the state’s licensing statutes or by virtue of a disqualifying conviction can raise an immunity defense.

However, the law on dangerous weapons remains intact for all citizens, meaning a convicted felon can use a third-party firearm to protect themselves since they cannot otherwise possess one. But it would not protect them from prosecution for possession of a firearm by a convicted felon or an underlying aggravated assault charge.

So, you can use another person’s weapon even if you cannot normally carry a firearm. However, it must be a legal weapon and not subject to the Georgia Firearms and Weapons Act.

If you have any questions regarding self-defense laws in Georgia, please call U.S. LawShield and ask to speak to your Independent Program Attorney.