A Landmark Win for Self-Defense Rights: The Ninth Circuit Sets a Precedent… 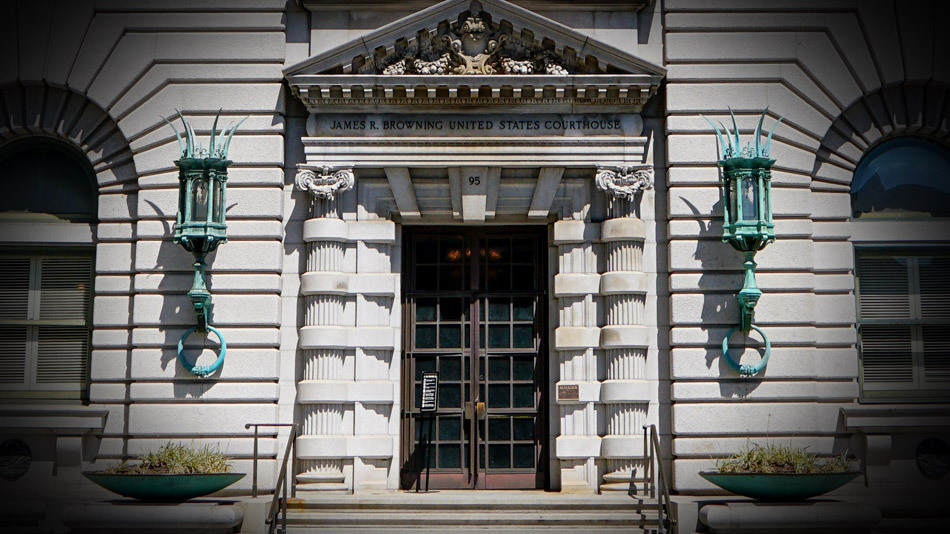 A monumental occasion! On Friday, August 14, 2020, the U.S. Court of Appeals for the Ninth Circuit struck down a three-year-old ban on magazines capable of holding more than 10 rounds of ammunition, otherwise known as “large-capacity magazines” (“LCMs”). This is a significant ruling in favor of gun rights and the right to self-defense.

“It makes unlawful magazines that are commonly used in handguns by law-abiding citizens for self-defense. And it substantially burdens the core right of self-defense guaranteed to the people under the Second Amendment,” Judge Kenneth Lee wrote in the majority opinion. “It cannot stand.”

Further, Lee wrote, “But even well-intentioned laws must pass constitutional muster. California’s near-categorical ban of LCMs strikes at the core of the Second Amendment — the right to armed self-defense. Armed self-defense is a fundamental right rooted in tradition and the text of the Second Amendment. Indeed, from pre-colonial times to today’s post-modern era, the right to defend hearth and home has remained paramount.”

The Ninth Circuit Court of Appeals presides over the district courts in several states, specifically, Alaska, Arizona, California, Hawaii, Idaho, Montana, Nevada, Oregon, Washington, and the territories of Guam and the Mariana Islands. Based on the population of these states and territories, it covers the largest population of the 13 courts of appeals and the decisions made by the Ninth Circuit Court of Appeals are currently only binding in those jurisdictions.

George Newhouse, U.S. LawShield California Independent Program Attorney stated, “This is a great outcome for California and all those who believe in the Second Amendment and self-defense rights. The court held ‘that LCMs are commonly owned and typically used for lawful purposes and are not “unusual arms” that would fall outside the scope of the Second Amendment.’ Further, Judge Lee emphasized how important large-capacity magazines might prove for those who live in rural areas where the local sheriff may be miles away, those who may be trapped in high-crime areas, communities that distrust or depend less on law enforcement, and many more who rely on their firearms to protect themselves and their families. Naturally, this ruling may be challenged by the opposing side and even result in a Supreme Court case, yet it marks a “win” for those who believe in our inalienable rights as Americans, the Second Amendment, and the right to self-defense.” Newhouse added.

So, yes, we will celebrate regarding this special day in August when your most basic right to self-defense was re-affirmed in the most unlikely of places: California. As always, should you have questions about the law of self-defense, call U.S. LawShield and ask to speak with your Independent Program Attorney.