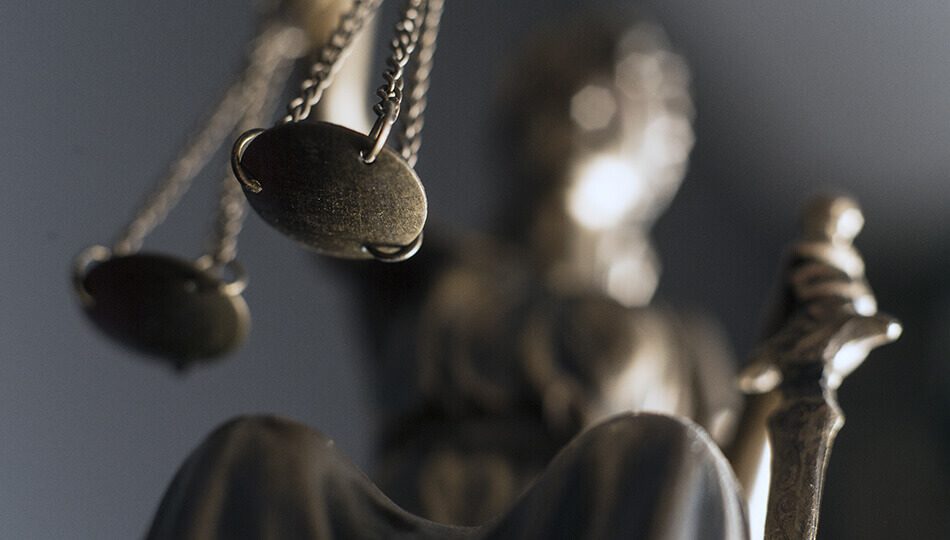 On May 5, 2021, Utah HB 227 went into effect, in part because of the testimony of a defendant charged with seven counts of felony discharge of a firearm, a third-degree felony. The new law triggers a pretrial, judge-only hearing process once a defendant alleges he or she was acting in self-defense or defense of others. When that pretrial hearing process is initiated, a judge, not a jury, decides if the prosecution has proven by clear and convincing evidence that a defendant didn’t act in self-defense or in defense of others.

These are the key elements of HB 227:

The Facts of the Case Giving Rise to the Statute

The event that helped bring about the passage of HB 227 is unusual, as a defendant in a trial submitted testimony before the Utah House Judiciary Committee, which is outlined generally below.

In December 2019, Mike Flear (not his real name) and a passenger were driving in Salt Lake City. Out of nowhere, Flear’s SUV was hit by a pickup truck fitted with a snowplow on its front. At first, both Flear and his passenger thought the other driver had unintentionally hit their vehicle. But after they were hit multiple times by the plow-toting pickup, they realized they were being hit intentionally. Flear tried to avoid the onslaught by pulling to the right. Finally, the pickup and plow sideswiped Flear’s SUV and spun it 180 degrees, turning Flear and his passenger to face the wrong way in traffic. The pickup drove past, slowed, and started to turn left. Flear testified that he believed it was turning around to come back to hit him again. Flear didn’t wait to see if his belief was well founded; he fired seven rounds at the pickup. Flear later testified that he feared if the pickup turned around fully, the snowplow would act as armor when it drove back facing him. His passenger and the dash camera largely verified what Flear was seeing.

Flear also testified he wasn’t firing at the other driver, but either at the pavement at the base of the pickup snowplow or the pickup in general. The pickup didn’t turn to drive head-on at Flear; instead, it turned left and sped off. Later it was determined that the pickup was stolen. The driver was never located, and there was no report as to whether the pickup was hit by any rounds from Flear.

Unfortunately, a non-involved family car was hit by one of Flear’s rounds. That errant round entered the rear passenger compartment window and exited through the windshield, spraying glass shards over a child in the back seat. The round didn’t hit either of her parents sitting in the front seats. The officers charged Flear with seven felonies—one for each round fired at the fleeing pickup plow—because Utah law doesn’t permit shooting at a fleeing person who no longer poses a threat to the shooter.

The Unusual History of the Statute

After Flear was charged, he arranged to testify to the Utah Legislature about his experience. He spoke about losing his job after being charged with seven felonies. He and others testified about a Florida pretrial process contained in the Stand Your Ground law in Florida. The legislature modeled the Utah bill after the Florida law and passed the Utah version on May 5, 2021. Two days later, Flear filed for the pretrial process to be applied to him.

The Judge’s Ruling and Invitation

Flear’s hearing was originally set for July 2021. Due to COVID and other delays, testimony wasn’t heard until November 2021. Judge Todd Shaughnessy, an experienced trial judge, didn’t rule until the first week of March 2022.

The judge stated from the bench at the time of his ruling that he felt his “hands are tied” by the new law. After that statement, he dismissed all seven counts of the shooting case. He went on to invite the prosecution to appeal his ruling: “I would encourage the State to [file and appeal] to seek some clarity on exactly what this new law means.” Experienced legal experts have opined that a jury could’ve gone either way on a guilty or not guilty verdict. Legal experts in Utah consider this ruling and the statute upon which it’s based to be another indication of the pro-gun position that Utah continues to follow.