Home / Blog / Can Refusing to Wear a Mask Jeopardize My Right to Carry?

Can Refusing to Wear a Mask Jeopardize My Right to Carry? 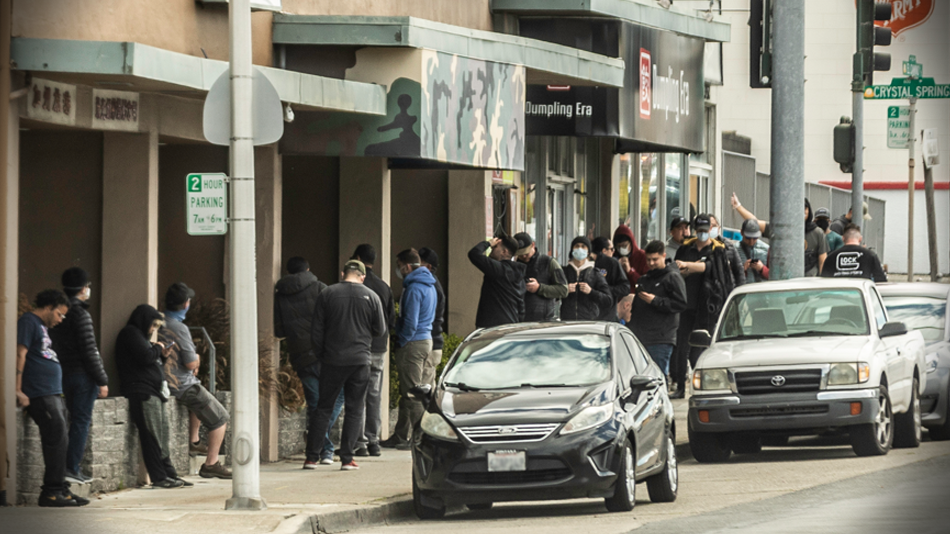 Activate your U.S. LawShield membership now and get the peace of mind you need during these uncertain times.

Local, state, and national government officials have asked (and required) people to wear masks in public to help contain the spread of COVID-19. Many businesses have followed suit and put up signs requiring the use of masks for customers to enter their establishments.

But what it you don’t want to wear a mask? Could your refusal to wear one cost you your gun license?

The simple answer is yes, at least temporarily; and as always, the answer can depend on the state where you live.

“In most cases, if a business owner wants you to leave and you refuse, and the police get involved, you would likely end up being charged with some level of trespassing,” said U.S. LawShield Independent Program Attorney Emily Taylor. “There are varying levels of trespassing and different states will categorize them differently, but you’d likely be looking at a misdemeanor charge.

“If the trespassing leads to an actual criminal charge, then your carry license could be suspended at least until the matter is resolved in court. If you get convicted on a criminal trespassing charge in court, then you’d likely lose your license outright.”

Let’s use a common example: you go to your local grocery store and they have a sign at the door asking you to wear a mask. You ignore the sign, enter the store, and begin to shop.

An employee notices you’re not wearing a mask and informs you of store policy. You tell them you won’t wear a mask, so they ask you to leave.

Again you refuse, so they call the police, who show up and say you are trespassing.

Each state’s trespassing laws are different but if the offender is not violent and made no physical contact or threats, the situation will be viewed as a misdemeanor in most instances.

However, if the offender becomes belligerent or violent, the nature of the charges could become more severe and the penalties more dire.

In the grocery store situation, if law enforcement did get involved, you’d likely be escorted out of the store and charged with a misdemeanor trespassing offense, which could result in a suspension of your handgun license while your case is pending. If you were to be convicted of the offense, you will likely lose your handgun license for a certain period of time.

“As gun owners and licensed carriers, we have to hold ourselves to the highest standard,” Taylor said. “We recommend a courteous exchange with everyone involved—especially law enforcement—and if you are asked to leave for any reason you do so immediately. Protest their policy with your pocketbook; not your freedom.”