Home / Blog / What You NEED to Know About Texas Constitutional Carry

What You NEED to Know About Texas Constitutional Carry 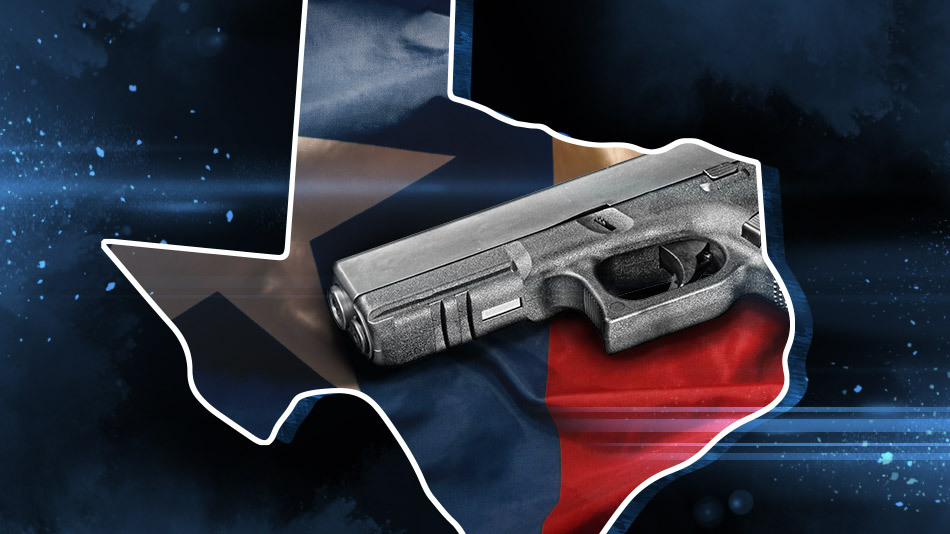 On June 16, 2021, Governor Greg Abbott signed HB 1927, the Firearm Carry Act of 2021, (commonly known as the constitutional carry bill or the permitless carry bill) into law. HB 1927 (commonly known as the constitutional carry bill) will allow legally eligible gun owners 21 years and older to carry their firearms without a Texas License to Carry (“LTC”). But before you start carrying your everyday carry (“EDC”) gun openly or concealed without an LTC, there are several things you should know.

When Does Texas Constitutional Carry Begin?

Although it has been officially signed, HB 1927 will not go into effect until September 1, 2021. This might be the most crucial piece of information you need to know. The effective date means an otherwise qualified person who does not have a license or permit (e.g., an LTC) cannot carry in public until that day. Remember, claiming ignorance of the law, such as the date it goes into effect, is not a valid legal defense.

Who Is Prohibited from Firearms Ownership and Carry?

Texas Constitutional Carry Law: Where Are You Not Allowed to Carry Your Gun?

With some exceptions, the following places are generally prohibited to a person carrying a handgun under the authority of Texas Constitutional Carry Law. Premises of:

Where Can You Carry with a Texas LTC?

How Does HB 1927 Affect Interactions with Law Enforcement?

Knowing your Second Amendment rights when dealing with law enforcement is vital. HB 1927 contains verbiage specific to what law enforcement can and cannot do to those carrying a firearm:

Will Businesses Post Where You Can and Cannot Carry?

What Else Should You Know About Texas Constitutional Carry?

Will There Be Changes to Penalties for Violations?