Home / Blog / Living in the Big City: The Unique Ways Gun Laws Are Applied In This Major Colorado City

Living in the Big City: The Unique Ways Gun Laws Are Applied In This Major Colorado City 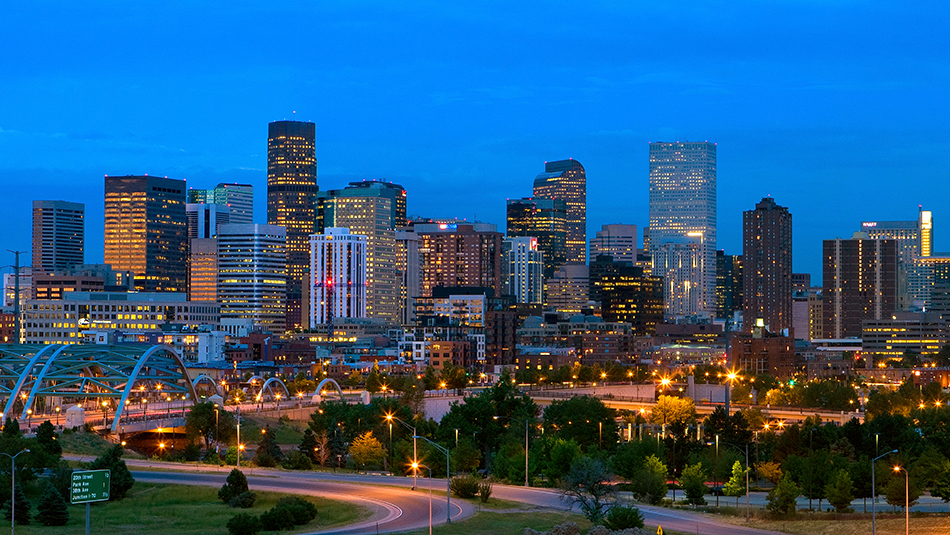 Colorado state law generally governs a person’s ability to lawfully defend themselves, and while Colorado’s largest city presents some minor distinctions, it is generally in keeping with state law.

For many years, Denver differed from most parts of Colorado, in that Denver prohibited the possessing or carrying of firearms deemed to be “assault weapons.” That Denver ordinance, however, defines an “assault weapon” based on the number of rounds of ammunition the gun can hold. The Denver ordinance defines and bans an “assault weapon” as rifles that have the capacity to hold more than 15 rounds of ammunition. In 2013, the Colorado General Assembly enacted a ban on “large-capacity” magazines, similarly making it illegal to possess a magazine that can accept more than 15 rounds of ammunition. Thus, the state and Denver bans are for most purposes, the same now. The Denver ordinance differs slightly from state law, however, by also banning “semiautomatic shotguns with a folding stock or a magazine capacity of more than six rounds.” The state statute prohibits magazines that hold “more than 28 inches of shotgun shells” or “more than eight shotgun shells.” The Denver ordinance also prohibits possession of “bump stocks,” which Colorado state law does not, although that distinction is no longer meaningful because bump stocks are generally banned under federal law.

Limitations on Firing, Storing, and Carrying

Denver also has an ordinance prohibiting firing guns in virtually all public spaces. Guns may be fired only in shooting galleries or on private property under circumstances in which the gun can be fired without endangering persons or property, and in such a manner that the projectile does not leave the property.

As for concealed carry, Denver follows state law: a valid concealed carry license authorizes the permittee to carry a concealed handgun in all areas of the state except those specific areas such as schools and secure public buildings where state law does not allow it, and private property where the owner has posted notice that firearms are not allowed.

However, Denver differs from other Colorado counties on open carry. Unless you are law enforcement, open carry of a firearm is outright banned within city limits.

Various other weapons are also unlawful to carry in Denver, including air guns, gas operated guns, spring guns, sling shots, blackjacks, nunchakus, brass or artificial knuckles, switchblade knives, gravity knives, or any knife having a blade greater than three and one-half inches in length, explosive devices, incendiary devices or bombs, or any other dangerous or deadly weapon. Under state law, the possession of blackjacks, gas guns, or metallic knuckles is outright banned.

Confiscation and Seizure by Law Enforcement

Denver law also mandates law enforcement, upon arrest of a person, to seize and hold any weapon taken from that person until final determination of the prosecution for the offense. If the person is found guilty, a court may order forfeiture of the weapon(s) but is required to order so if the weapon is an unlawful knife. For all intents and purposes, if a firearm or other weapon is confiscated in Denver and you are found guilty of a criminal offense, it is all but guaranteed that the court will order the weapon be forfeited and destroyed.

Self-Defense in the City

And finally, the self-defense principles applicable under state law also apply in Denver. Deadly force may be employed only when the actor has reasonable ground to believe, and does believe, that he or another person is in imminent danger of being killed or of receiving great bodily injury, and deadly force is necessary to prevent the death or grave injury.

Living in the big city can be trickier than most gun owners realize. For any questions involving self-defense or firearms laws in Colorado, contact U.S. LawShield and ask to speak to your Independent Program Attorney.