Concealed Carry Under 21 in Kansas 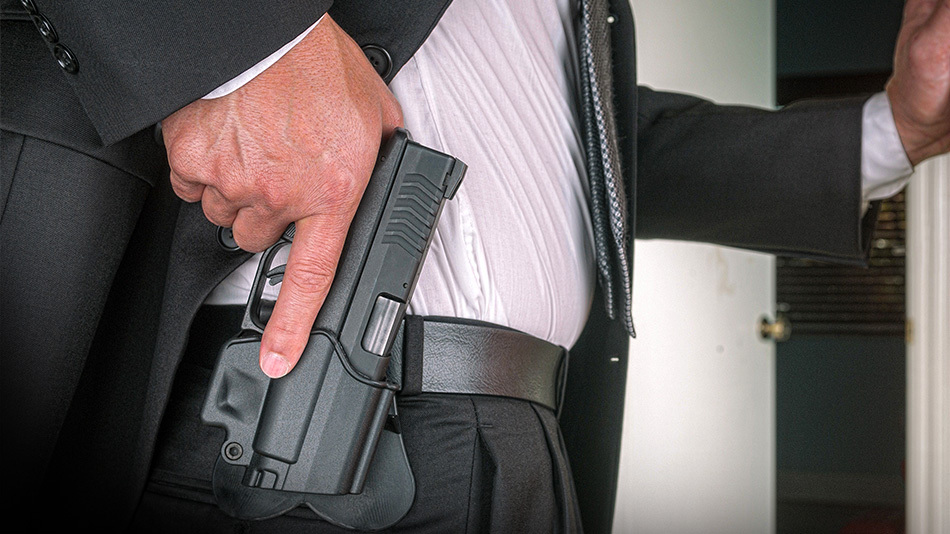 Kansans between the ages of 18 and 20 years old may now apply for a “provisional” Concealed Carry Handgun License (“CCHL”), which—once issued—allows such licensees to lawfully carry a concealed handgun on their person. Under prior law, only Kansas residents who were 21 years old or older could be issued a CCHL, and individuals under the age of 21 were otherwise prohibited from carrying a concealed firearm, except under limited circumstances (i.e., while in their own abode, on their own land, or in their own fixed place of business).

The creation of provisional licenses came with the passing of House Bill 2058. Originally introduced in early 2021, HB 2058 expanded the “Personal and Family Protection Act” to include provisional licenses for Kansans aged 18 to 20 years old, among other proposed changes. After the Kansas Legislature initially passed and enrolled the bill, however, Governor Laura Kelly vetoed it, citing safety concerns on college campuses and in schools. Nonetheless, the Legislature successfully overrode Governor Kelly’s veto, making HB 2058 new law effective July 1, 2021.

The laws and procedures governing both provisional and standard licenses can be found in sections 75-7c01 through 75-7c27 of the Kansas Statutes Annotated. Whether applying for a provisional license (ages 18 to 20) or a standard license (ages 21+), the application process is substantially the same. First, an applicant must be a Kansas resident to be eligible for either type of license. Second, the applicant must have also completed a handgun safety and training course that meets or exceeds the standards adopted by the Kansas Attorney General. Third, the applicant must complete an application form provided by the Attorney General’s Office.

On a final but important note, holders of a provisional license may only carry a concealed “handgun,” which is defined under sections 75-7c02 and 75-7b01 of the Kansas Statutes Annotated to include pistols, revolvers, and “any other weapon which will or is designed to expel a projectile by the action of an explosive and which is designed to be fired by the use of a single hand.”

According to U.S. LawShield Independent Program Attorney, Chase Thompson, “In the past decade, Kansas has become a ‘constitutional carry’ or ‘permitless carry’ state where both residents and nonresidents alike may lawfully carry a concealed firearm—with or without a concealed carry license—so long as such individuals are at least 21 years old and are not otherwise prohibited from possessing a firearm under state or federal law. Despite those changes in law, however, Kansans under the age of 21 were still prohibited from carrying a concealed firearm outside of their own home, land, or fixed place of business, even for purposes of self-protection. But now, with the recent introduction of ‘provisional’ licenses, Kansans must no longer await until their 21st birthday to carry a concealed firearm more broadly: residents aged 18 to 20 years old may apply for a provisional Concealed Carry Handgun License, which—once issued—will allow them to carry a concealed handgun on their person in all places where it is otherwise lawful to do so in Kansas.”