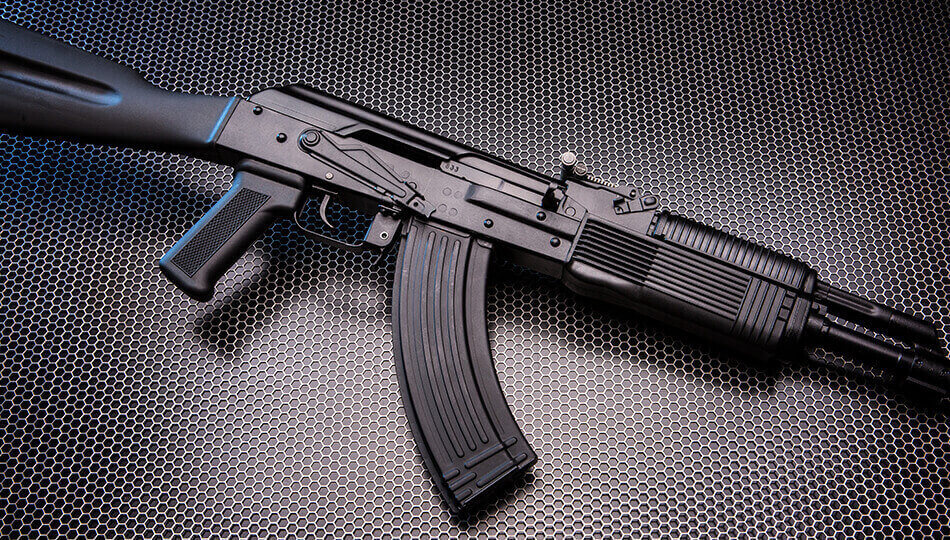 Whether you’re talking about the 1994-2004 federal version, the 2013 New York and Connecticut models, or any of a handful of other state designs, Assault Weapons Bans (“AWBs”) have been a hot topic for decades. Supporters say they decrease crime. Detractors point to the fact that all types of rifles combined, represent 364 out of 13,927 in 2019 (just 2.6%)—a tiny proportion—of firearms used in homicides, and that assault weapons don’t even get their own category in these statistics.

Whatever fraction of 2.6% actually represents assault weapons, even if banning them worked 100%, the impact would be miniscule. So, the question to be asked is: are the people promoting these bans ignorant of this fact, or do they know better and just hope that you don’t?

Enacted in 1994 after a massive political fight, the federal assault weapons ban is the one most people refer to when using the term. It was enacted with a 10-year sunset date, meaning that in 2004 the law would be reviewed and either renewed or allowed to expire. But what was it exactly?

The 1994 AWB made it illegal to make, sell, or possess, nine categories of specific pistols, rifles and shotguns, including revolving cylinder shotguns like the “Street Sweeper” as well as any semiautomatic rifle made after the law’s enactment that had more than three elements on a list of cosmetic features that were arbitrarily deemed dangerous. These features included: “high capacity” magazines that held more than 10 rounds, muzzle devices (a muzzle brake or flash hider), bayonet lugs, pistol grips, folding stocks, and threaded barrels. Anything made prior to September 13, 1994, was exempted from these restrictions. There was little-to-no consideration for the practical impact on the gun’s lethality.

There are seven states – California, Connecticut, Hawaii, Maryland, Massachusetts, New Jersey, and New York, along with the District of Colombia – that have, on their own, banned assault weapons. Each of these bans mimic the 1994 federal ban, though two states to ban assault weapons, New York and Connecticut, go even further, including pistols and shotguns and requiring any existing guns that fall under the ban to be registered or surrendered to the state after the law was enacted.

Do Assault Weapons Bans Include Pistols?

Not until 2013, but because “assault weapon” has become a politicized term, the origin of which has been attributed to politicians, lobbyists, and the media, and the definition varies from bill to bill and state to state. As a result, in both New York and Connecticut’s 2013 legislation, qualifying pistols and even shotguns were added to the ban. Perhaps because of this seemingly random inclusion, both states saw astonishing levels of civil disobedience in response to these measures. In New York, state records revealed that after three years, only about 44,000 out of an estimated 1,000,000 (about 4.5%) banned firearms had been registered. Connecticut’s numbers are similarly shocking, estimated in 2014 to be under 15%.

What was the impact of the 1994 AWB? A Department Of Justice study, released after the ban expired, studied the 10 years under the 1994 AWB, and presented little in the way of promise. The ban’s primary effect was to create an artificially inflated market for pre-ban weapons. Suddenly, the cost of anything that had enough of the banned features to be considered an assault weapon went through the roof.

Additionally, the already rare use of these guns in crimes decreased after the law went into effect. The study recognized that the guns affected were not common crime guns, and concluded that should the ban be reinstated, if it had any appreciable effect, it may be too small to measure.

So, to summarize, we have legislators trying to address a homicide problem from an angle that may possibly address 2.6% of the entire problem. The federal law was enacted during a historic drop in violence. Violent crime peaked in 1991 in the U.S. and has not risen to that level since.

Is an Assault Weapons Ban Constitutional?

For a long time, AWBs went unchallenged in the Supreme Court, so it’s possible that the answer is yes. However, a California court temporarily overturned the state’s assault weapons ban, and gun control in general has been taking a beating in courts across the country. While AWBs are currently presumed constitutional, that may not be the case for long.

If your goal is to make an arbitrarily defined class of firearms unavailable to the general public, then AWBs do work. If your goal is to decrease violent crime, then no. Gun homicides weren’t visibly impacted by the federal assault weapons ban.

What Is the Definition of “Assault Weapon”?

It depends on who you’re asking. The term means different things in different bills to different lobbyists and is broadly shorthand for “I think guns are scary.” The lack of a commonly understood definition has made for wildly different applications of various state-level assault weapons bans, and besides simply being confusing, it can have serious consequences. Someone complying in good faith with an assault weapons ban in one state can, without intending to, break the law withe the same gun by travelling to a different state.

Many people incorrectly assume that assault weapons are automatic weapons. Automatic weapons are those that fire more than one bullet per trigger pull. Automatic firearms are legal federally—if you’re 21, not a felon, or otherwise prohibited from owning firearms, pay a $200 tax, and pass an enhanced background check, after which you’ll have to deal with potentially annual ATF scrutiny and onerous restrictions on transporting and storing such weapons. Also, there are states that regulate these weapons beyond what federal law requires, so check all applicable laws for your area.