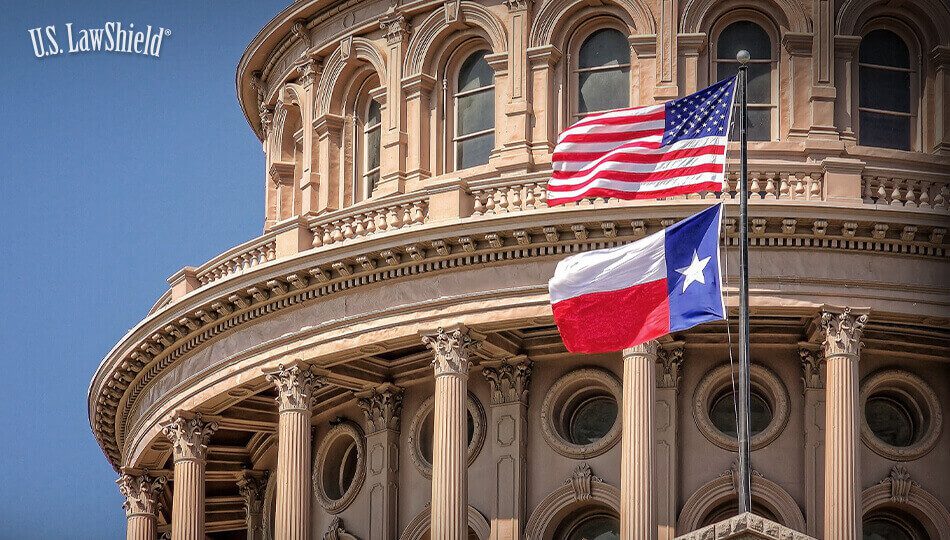 On August 25, 2022, a Texas judge ruled the state’s law prohibiting 18-to-20-year-olds from carrying a handgun for self-defense outside the home unconstitutional. U.S. District Judge Mark Pittman wrote that the Second Amendment doesn’t mention age, meaning adults under the age of 21 shouldn’t be barred from legally carrying. The ruling is the result of a lawsuit filed by the Firearms Policy Coalition on behalf of plaintiffs who are under the age of 21.

Judge Pittman wrote the following in his ruling:

As explained, the Court concludes that it has jurisdiction and that Plaintiffs’ claims are ripe for review. The Court therefore DENIES Defendants’ Motion to Dismiss for Lack of Jurisdiction (ECF No. 32).

Accordingly, the Court ORDERS that:

What does this mean for you as a Texas gun owner? At this time, it simply means the lawsuit brought by the Firearms Policy Coalition was ruled in favor of reducing the age required to apply for a handgun permit. However, the current law requiring a person to be 21 years of age or older to apply for a Texas License to Carry (LTC) remains in effect until further notice. We here at U.S. LawShield® will keep members apprised of the ruling’s status and any future appeals and rulings. This page will be updated as the case progresses.