The Facts About the “Safe Guns, Safe Kids Act” 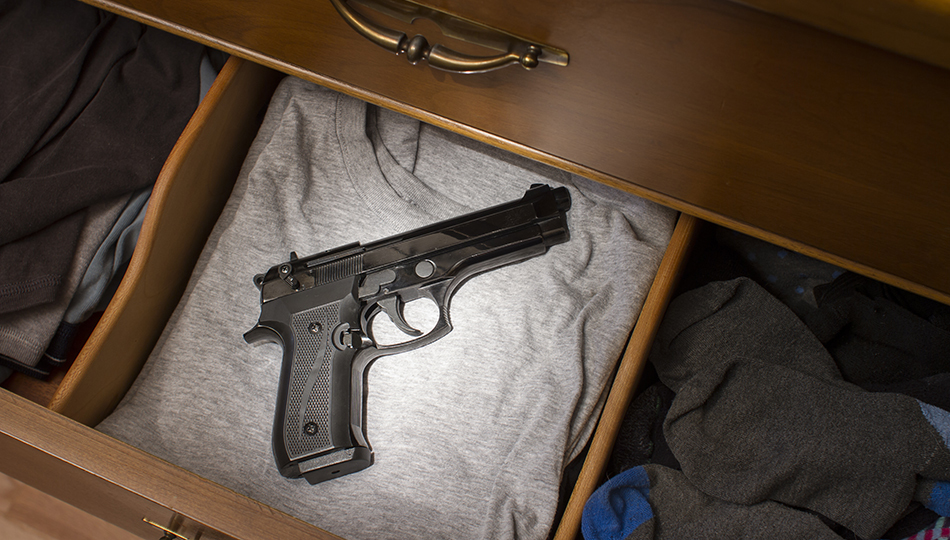 Michigan Representative Elissa Slotkin made headlines for a series of Tweets on December 15, 2021, where she stated that she intended to introduce a “Safe Guns, Safe Kids Act” in Congress. The proposed legislation is intended to palliate the school shooting and deaths that occurred in Oxford, Michigan, on November 30, 2021. The alleged perpetrator is a 15-year-old student, Ethan Crumbley, who brought a pistol to school and shot and killed four students and wounded seven others before surrendering.

During the investigation that followed, it was determined that his parents had given him the pistol as a Christmas present the week before. The parents had also, allegedly, stored the pistol unlocked in their nightstand. Ethan is believed to have removed the pistol from the unlocked drawer and taken it to school without his parents’ knowledge. Based upon the storage of the pistol and other allegations that warning signs were ignored, the parents have now been charged with four counts of involuntary manslaughter each.

This has become national news, not only for the tragedy of the shooting but also for the charges brought against the parents. While the charges have been hotly debated, some members of the media have strongly condemned the parents’ role in the shooting. Representative Slotkin, who has headlined efforts to change Michigan gun laws, recently introduced a bill that would require the “safe” storage of firearms. According to the proposed legislation, H.R. 6370, a failure to safely store firearms could result in a potential five-year felony sentence if a minor were to gain access to the firearm and hurt themselves or others or use the weapon in the commission of a crime. While many states have firearms storage laws, Rep. Slotkin is proposing a federal law that would affect all 50 states and every individual’s Second Amendment rights.

In her Twitter explanation, Rep. Slotkin wrote: “…there’s actually nothing in Michigan or federal law that holds parents accountable for aiding their child in committing a crime.” This seems to be a strange misreading of the events, considering the parents are clearly being held accountable in that they are currently facing felony charges with 15-year maximum penalties. These involuntary manslaughter charges are not alleging that the parents “aided” their son’s actions but that they were negligent in their storage of the firearm and parenting. Moreover, under an aiding and abetting theory in Michigan, the parents could have been charged with first degree murder; there is also the theory of conspiracy or solicitation to commit murder. Instead, the prosecutor knows that they would not be able to prove the parents actually “aided” their son in his heinous crime. This gross misunderstanding of the law seems to be the basis for her proposed bill.

According to Rep. Slotkin, the bill does not require specific storage choices such as in a gun safe or secured with a gun lock, but it does call for special placement in the home where no minor could have access to it. This seems disingenuous, as the language doesn’t differentiate between an infant and a teenager. At some age, all children may be able to access any area in the home unless it is locked or secured. This proposed law potentially serves to significantly restrict the ability of parents to keep and bear arms for the protection of their own homes and children. This surface level reaction, if signed into law, could affect how all firearms are stored in the home.

As the proposed legislation moves through committee, we will be better positioned to interpret the full extent of the potential damage to our Second Amendment rights. It is also important to understand the likelihood of passage. While the bill may be able to pass a Democrat-controlled House, the Senate filibuster would currently require all Senate Democrats and at least 10 Republican Senators to support the bill’s passage. This seems unlikely, especially in a midterm election year.