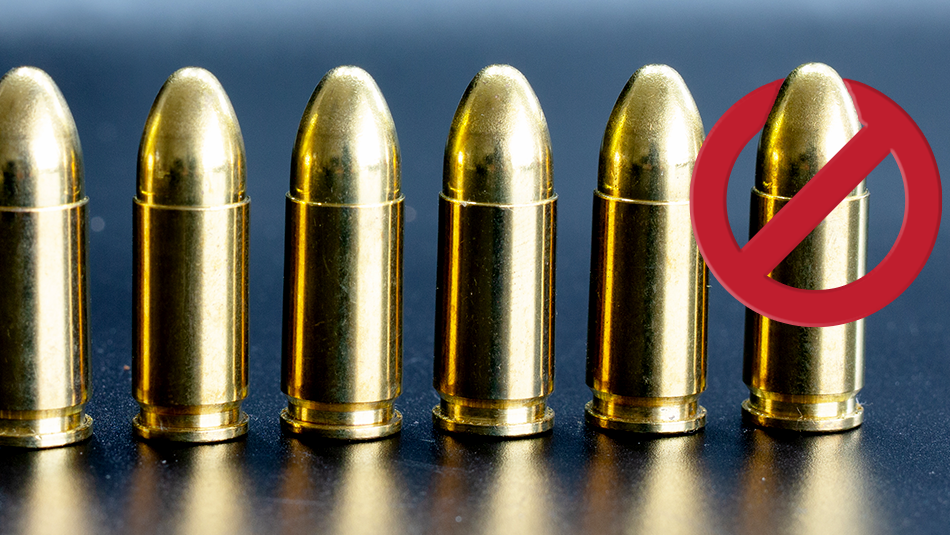 You probably recognize the memorable movie lines delivered by actor Clint Eastwood: “Did he fire 6 shots or only 5? Well, to tell you the truth, in all this excitement I’ve kinda lost track myself.” However, imagine a jury debating over the quantity of shots fired and assessing whether you acted with reasonable force or excessive force. Let’s examine this very important and distinguishing detail that could mean the difference between a “not guilty” verdict and a prison cell.

Self-defense incidents are often over in a matter of seconds. Instinct kicks in and it’s all about survival. You’ll do what’s necessary to protect yourself and your loved ones. When the attack is over, what will you be left thinking? Likely, you won’t be parsing through the number of shots you fired or the time it actually took to defend yourself. You may find it hard to believe, but those details might be how the prosecutor makes a case against you.

Defining a “reasonable amount” of force isn’t clear cut and varies widely across different states. However, under most legal frameworks the response to the threat usually has an element of proportionality in the reasonableness calculation (i.e., was the responsive force used against the threat proportional to the amount of force used in the threat itself?). How does a jury determine whether your force was “reasonable” or “excessive?” Do they examine the number of shots you fired? Do they look at the timing between your shots? Let’s examine a few recent incidents for some perspective on this issue.

The outcome of any given case is never guaranteed, and your act of self-defense may be hyper-scrutinized by a judge or jury on any number of situational factors.

Why Did Steven Fire 5 Shots?

Take the case of a U.S. LawShield member, Steven, who defended himself from a perpetrator attempting to run him over with an SUV. The perpetrator swerved the vehicle toward Steven during the attack, but Steven jumped just in time and shot at the tires, disabling the vehicle. In seconds and with 5 shots, Steven struck 3 of the 4 tires. Unfortunately for Steven, the investigating officers and prosecutors only thought that the first 4 shots were justified and charged him with aggravated assault for the 5th shot. Keep in mind, you won’t find a law on the books that says 4 shots are acceptable but 5 is too many.

Was this force reasonable, or was it excessive? Unfortunately, this issue is often left to a jury to decide. The general legal framework calls for an analysis of how an ordinary and prudent person in the same circumstances as the actor (the person acting in defense) would act. Then, juries look at the actual conduct. Did the conduct conform with what a reasonable person would do? If yes, then the conduct should be justified. But if not… well… that conduct would be excessive or unjustified under the circumstances. In Steven’s case, after a 4-day jury trial, the U.S. LawShield Independent Program Attorney secured a “not guilty” verdict. However, this was only after a long investigation, arrest, and many court appearances. Steven’s case took place in Texas, but the same lessons ring true across the nation. In fact, reasonableness is the ultimate question in most self-defense cases.

Examples Across the Nation

Tony was found not guilty in Montgomery County, Tennessee, for charges arising out of a self-defense incident at a night club. Tony admitted that he shot 2 men multiple times during the altercation. However, one of the hottest points of contention during the trial was an 11-second gap between shots. The State argued that that showed there was time for reflection and judgment amounting to premeditation. Tony testified that he believed he missed one of the attackers during the assault and they were a continuing threat. The jury agreed with Tony and acquitted him on all charges.

Kyle is charged with multiple counts of murder arising out of an alleged defensive incident in Kenosha, Wisconsin. While some, such as Representative Thomas Massie (R-Ky.) say that Kyle exercised “incredible restraint,” prosecutors in Kenosha County disagree. The criminal complaint alleges Kyle shot a total of 5 times during the incident; 3 times in quick succession during the first altercation, and then 2 additional shots when he was chased and confronted by a group of people as he was attempting to run away. Was Kyle’s use of force excessive or a reasonable response to the threat posed to him? There are strong opinions on both sides and the outcome remains to be seen.

Jerome, an Oklahoma pharmacist, was convicted of murder after defending himself against an attempted robbery. Jerome claimed self-defense in response to the robbery, but the jury was not persuaded. They heard testimony that after one robber was shot in the store, the second robber fled. Jerome attempted to chase the second robber, but returned to the store approximately 45 seconds later, when he grabbed another gun and shot the first robber 5 more times.

Was Jerome’s use of force excessive or reasonable? The issue of reasonable force is almost always intertwined with immediacy. Because there was a cooling-off period and the first robber was no longer a threat, the use of deadly force was considered unreasonable, excessive, and unjustified.

Will The Jury Say “Guilty” or “Not Guilty?”

Whether it is reasonable or excessive, the quantity and time issue figures into the jury’s assessment of force. Keep in mind, the justified use of force or deadly force is not just a defense to keep yourself, family, and loved ones safe—it is also a defense to a criminal charge. As a responsible gun owner, you must be prepared for both.

For more information about your legal self-defense rights, contact U.S. LawShield and ask to speak to your Independent Program Attorney.