Self-Defense Turned Upside Down in Florida 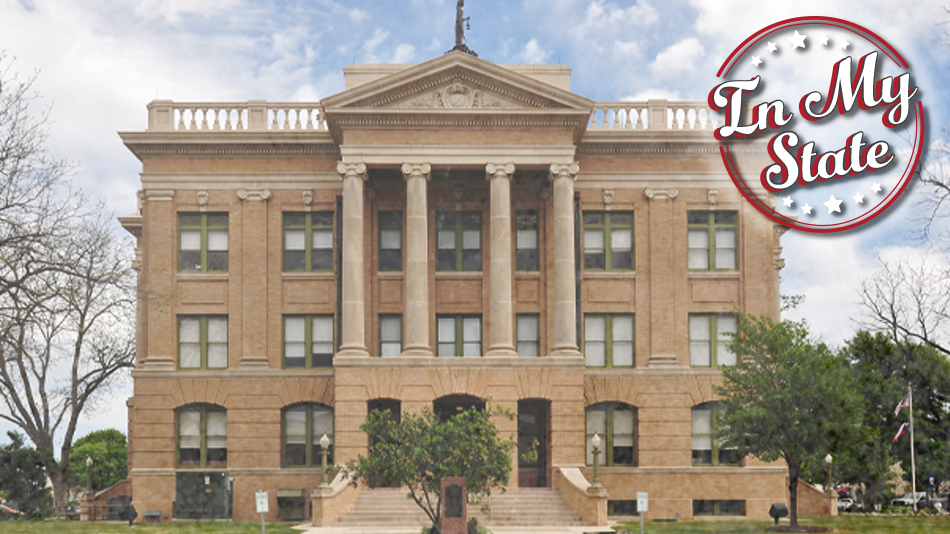 Recently, the Fourth District Court of Appeals (4th DCA) turned Florida self-defense law upside down. It has been a long-standing principle of Florida law that if you draw your weapon, even going so far as to put it up to a person’s head without pulling the trigger, you have only used non-deadly force. On the other hand, Florida courts have stated that the accidental discharge of a firearm while drawing it from a holster in a self-defense situation is considered the use of deadly force.

It Began With One Small Change

Charged for Protecting His Own Truck

Fast forward to the present. While sitting on his front porch one night, Mr. Little saw an unknown person approach his neighbor’s mailbox. The person then walked up to Little’s car and tried to open the door. At this point, fearing his property was going to be stolen, Little yelled to the person to get away from his truck, drew his firearm, and ordered the individual to get on the ground at gunpoint, holding him there until the police arrived.

Little was charged with Aggravated Assault.

The trial court determined that the actions of the unknown person (simply opening a mailbox and pulling a door handle) did not amount to burglary or the imminent commission of a burglary.

On appeal after his conviction, the Court of Appeal was faced with two issues:

In its decision, the 4th DCA relied on the added threat language found in the post-2014 amended statute. They decided that Little’s counsel was effective in arguing that Little had used or threatened to use deadly force to stop the imminent commission of a forcible felony, since pointing a gun is the implied threat to fire, thereby threatening to use deadly force if the targeted individual does not comply with verbal commands. Further, they held that the trial court was correct in giving both the non-deadly force and the use or threat of use of deadly force instruction, instead of only the non-deadly force instruction as Little requested.

For any questions regarding your self-defense rights as a law-abiding gun owner, contact U.S. LawShield and ask to speak to your Independent Program Attorney.