The following is a video transcript.

Always Be Carrying, or “ABC.” That is the motto we live by to ensure that we are safe and our loved ones are safe, but a firearm is not a compliance tool. It is not capable of delivering less than lethal deadly force. Remember, the use of deadly force is only justified when you have a reasonable belief that you’re in imminent fear of death, serious bodily injury, kidnapping, or sexual assault. What happens when you’re in fear, but not the type of fear that would justify the use of deadly force?

Non-lethal weapons and their roles in self-defense

In Pennsylvania, you can use force if you reasonably believe that such force is immediately necessary for the purpose of protecting yourself against the use of unlawful force by another. So, that poses the question, what types of non-lethal force can I use to protect myself? Let’s talk about three non-lethal weapons that you can legally carry here in Pennsylvania.

First, OC spray or pepper spray. OC spray is legal in Pennsylvania. It is capable of concealment, and you’re not required to have a license to carry a firearm in order to do carry it. OC spray can be in the possession of anyone regardless of age or background. There are only a few places, such as schools and courthouses, where you cannot legally possess OC spray. Most importantly, it gives you a very effective method to stand-off an attacker when the use of force is justified, but deadly force is not.

Another less-than-lethal weapon that you can legally carry in Pennsylvania is a taser or stun gun. However, you can only carry them when possessed solely for the purpose of self-defense. A stun gun is a device that is designed to temporarily immobilize or incapacitate a person by means of electric pulse or current. Stun guns are lawful to be possessed by a person of any age. However, in the city of Philadelphia, you must be at least 18 years of age to have a stun gun. Further, under Pennsylvania law, if you are a person prohibited from possessing, owning, or transferring a firearm, you are also prohibited from possessing a stun gun, for any reason.

Finally, the best non-deadly weapon you can possess is common sense and situational awareness. In many instances, your best bet may be simply to back away from the situation and get away. No sense in inviting trouble into your life if you don’t have to.

For any questions regarding non-lethal weapons in Pennsylvania, call U.S. LawShield and ask to speak to your Independent Program Attorney. 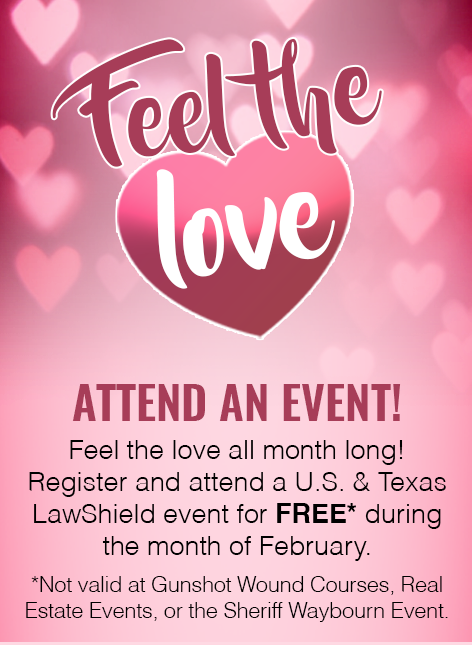