Home / Blog / Could Your State’s Permitless Carry Make You a Felon?

Could Your State’s Permitless Carry Make You a Felon? 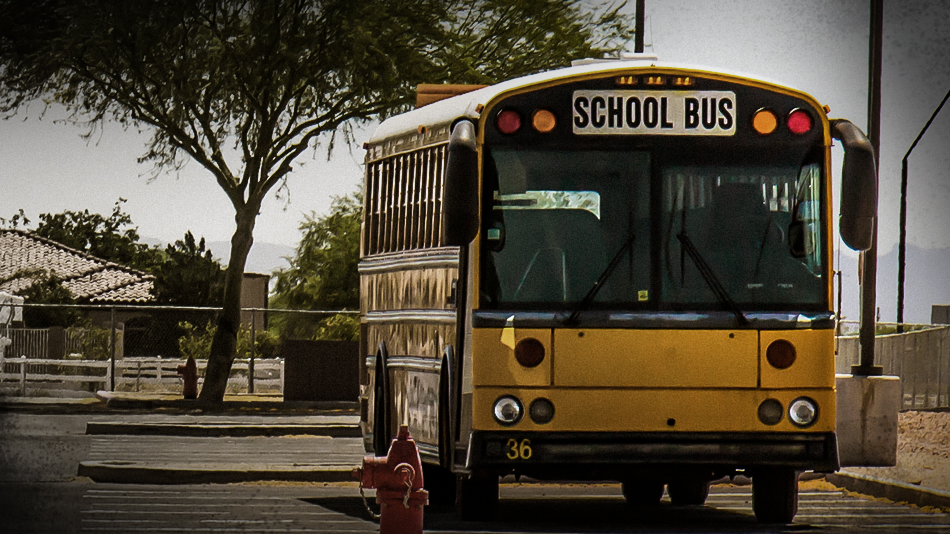 Permitless carry, also known as constitutional carry, is becoming much more common in the United States. Twenty-one states have now passed some form of permitless carry, and given the overall expansion of carry rights over the last 40 years, it’s not unreasonable to imagine a future where one might be able to carry in almost any state without ever having to complete a firearm licensing or permitting course. There’s conflicting data as to whether permitless carry results in increased or decreased violent crime. Still, there is one thing that’s absolutely certain: if you choose to carry a gun without going through your state’s permitting procedure, there’s a good chance that you may end up committing a felony without even realizing it—all due to the Gun-Free School Zones Act.

The Gun-Free School Zones Act (“GFSZA”) is a piece of legislation that was intended to reduce gun violence in and around schools. It was signed into law by then-President George H.W. Bush in 1990, but was later held unconstitutional because it fell outside the scope of the Commerce Clause of the United States Constitution. United States v. Lopez, 514 U.S. 549 (1995). Following the Supreme Court’s decision, the law was amended and reenacted in 1996. The primary effect of GFSZA on otherwise legally armed individuals is that, with some exceptions, the Act makes it illegal to possess a firearm within 1,000 feet of a school. The relevant U.S. Code sections are:

(A) in, or on the grounds of, a public, parochial or private school; or

(B) within a distance of 1,000 feet from the grounds of a public, parochial or private school.

(A) It shall be unlawful for any individual knowingly to possess a firearm that has moved in or that otherwise affects interstate or foreign commerce at a place that the individual knows, or has reasonable cause to believe, is a school zone.

(i) on private property not part of school grounds;

What Does It Mean?

Generally, GFSZA makes it a federal crime (with a potential $5,000 fine and 5-year prison term) to knowingly transport a loaded, unsecured firearm through the 1,000-foot safety zone surrounding a school. Multiple exceptions were built into the law, including possessing a valid handgun license or permit from the state in which the school zone is located. So even if you do have a permit to carry, it only provides protection from GFSZA while you’re in the state that issued the permit. Otherwise, to be in compliance with GFSZA as written, any firearm you have with you while travelling through a school zone needs to be both unloaded and stored in a locked container or storage rack. Keep in mind, a conviction stemming from a GFSZA violation would make someone a “prohibited person” under the Gun Control Act of 1968, i.e., someone who is unable to own or purchase firearms.

At the time this law was enacted, only one state that had permitless carry—Vermont. Fast-forward 30 years, and the cultural shift toward “right-to-carry” has now gone into full swing. It’s reasonable to think the national political landscape has changed in ways the original legislators did not foresee. It also appears that few, if any, of the states that have adopted permitless carry have considered the impact of GFSZA when crafting their respective legislation. This raises the question of whether state law enforcement would assist federal efforts to proactively enforce GFSZA against otherwise law-abiding gun owners. While it is true that the federal government doesn’t control state resources, there is at least one example of local government deferring to federal authorities in relation to GFSZA enforcement.  Whether or not violations of this law are commonly enforced, it is currently on the books, and gun owners may be at risk.

Unless you’re living in a rural area with a relatively low population density, it’s almost impossible to exist in the modern world without passing through at least one school zone at some point during your commute or daily activities. If you’re concerned about running afoul of GFSZA, the most straightforward answer is to go through your state’s permitting process, whether your state has passed permitless carry or not. There are plenty of benefits to obtaining a permit in a permitless carry state, and a big one may be circumventing the ramifications associated with unknowingly violating federal law.