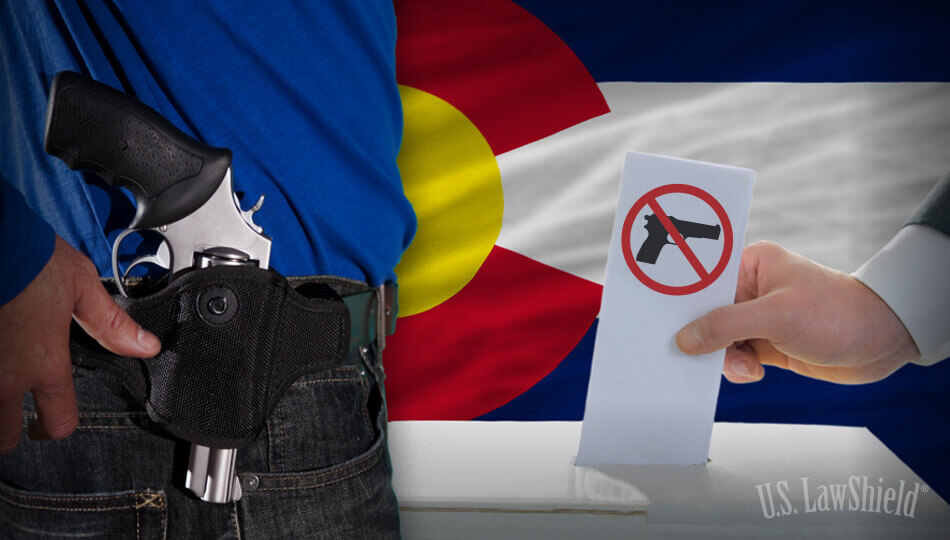 On March 30, 2022, Colorado Governor Jared Polis signed into law the “Vote Without Fear Act,” which generally makes it unlawful to openly carry a firearm at or near any polling location in Colorado during an election. Proponents argue this new law is intended to prevent voter intimidation at the polls and other locations where voters cast a ballot. Opponents argue the new law essentially requires law-abiding gun owners to forgo one constitutional right (the Second Amendment) in order to exercise another (the right to vote). 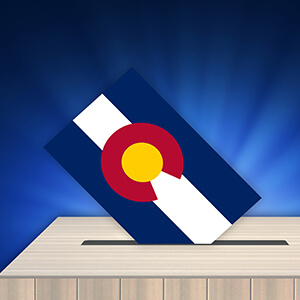 Specifically, this new Colorado law is codified in C.R.S. § 1-13-724 and makes it unlawful for any person to openly carry a firearm within:

The open carry prohibition applies only during specific times: 1) on election days; 2) when voting is permitted for any election; and/or 3) when any ongoing administration activity related to an active election is taking place. Keep in mind, the scope of this law extends beyond high-profile elections, such as presidential and midterms, and applies equally to all Colorado elections, including those that take place on the lower, local levels.

As with most laws, there are exceptions. C.R.S. § 1-13-724 provides the open carry prohibition discussed above does not apply if you are:

Importantly, the “Vote Without Fear Act” applies only to openly carried firearms. Those with valid concealed handgun permits may still conceal carry at these voting places, so long as carrying is not otherwise prohibited at that location under state or federal law (e.g., schools, federal buildings, courthouses, etc.). Keep in mind, though, it remains unlawful to open carry a firearm anywhere, at any time, in Denver County..

During the 2020 election, Colorado had 350 in-person polling places and more than 370 ballot drop boxes. So, how will you know if you’re in unlawful open carry territory? Well, the law requires that the designated election official at each location visibly place a sign notifying persons of the 100-foot “no open carry” zone for firearms. Is one “visible” sign sufficient to effectively notify lawful firearm owners? Doubtful. Here’s a map of where the ballot drop boxes and in-person voting locations were in 2020: 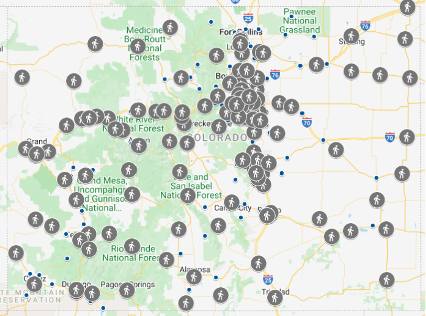 As you can see, the Vote Without Fear Act does little in the way of helping lawful firearm owners live without fear of breaking the law. Given the trajectory of new firearm and related carry laws in Colorado, one of the best ways to protect yourself from prosecution is to obtain a concealed handgun permit.