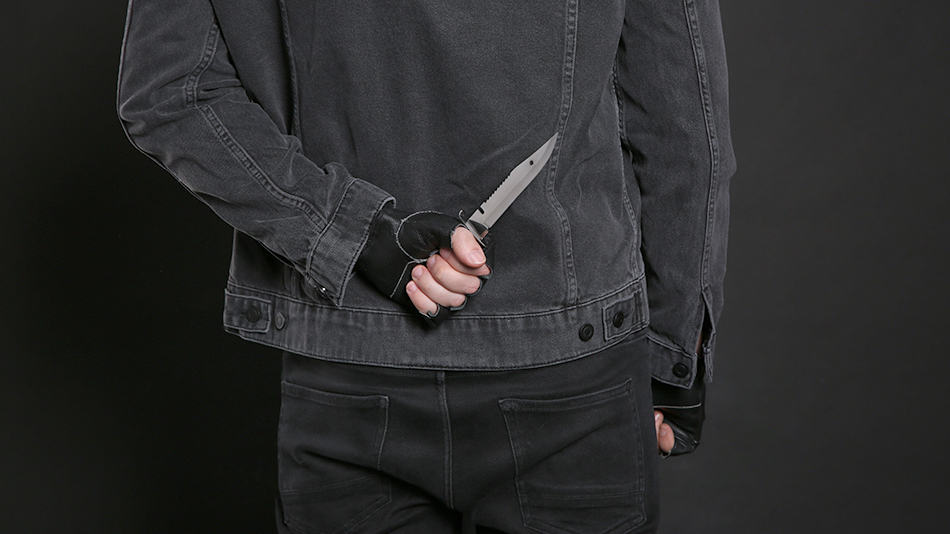 A woman from Goochland County, VA, defended herself and her two daughters from a home invasion when a man attempted to force his way in. The Goochland County Sheriff's Office identified the man as Troy George Skinner, a New Zealand native.

Skinner had been in contact with the homeowner’s 14-year-old daughter online, having first met four months ago on Discord, a platform and chat site for gamers. Skinner attempted to continue communications with the girl even after she stopped contacting him. The nature of their relationship is unknown.

After many failed attempts to contact her, Skinner traveled from New Zealand to Goochland County to meet the girl in person.

"He was not invited here, he was not expected here, he had been told in the past that this daughter no longer wished to communicate with him," said Goochland Sheriff James Agnew at a news conference.

Skinner tried to enter the woman's home through the basement, however, the woman heard him and repeatedly yelled that she was calling the police and had a gun.

After failing to gain entry through the basement, the now home invader made his way to the deck section. Skinner proceeded to force his way into the home by breaking through the deck doors. The woman continued to warn him to stop.

When her warnings weren’t enough to deter Skinner, the woman shot him twice using a .22 caliber gun.

Deputies found Skinner lying in a neighbor's yard armed with a knife, pepper spray, and duct tape purchased from a Walmart.

"This was not random, this was not spontaneous, this was something very planned," Agnew added at the news conference.

Skinner received treatment by Goochland County Fire and Rescue and was then transported via Med-Flight to VSCU Medical Center. He was arrested and booked after his release from the hospital.

Skinner will "face an enhanced penalty for committing this crime while armed with a deadly weapon,” said Sheriff Agnew.