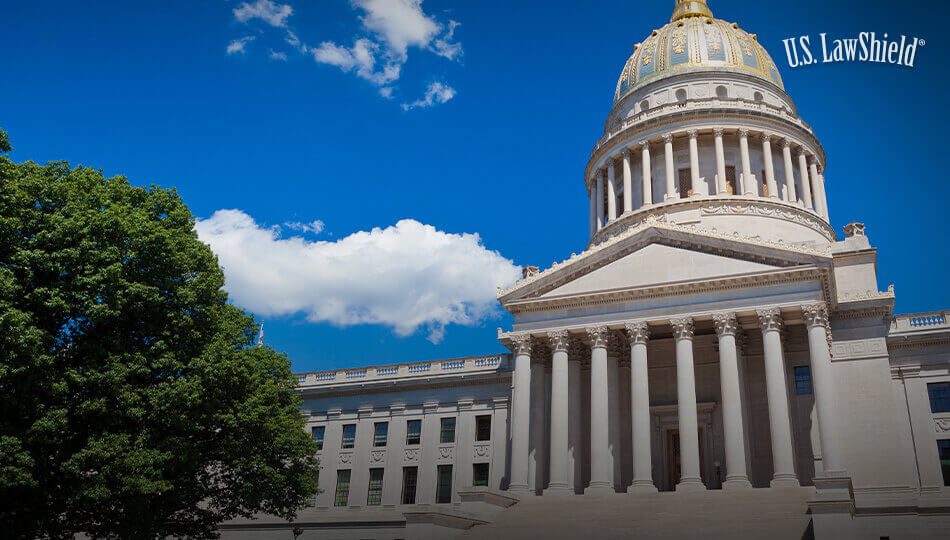 Nicknamed the “WV Keep, Bear and Drive with Arms Act,” House Bill 4048 was passed by the West Virginia Legislature and signed by Governor Jim Justice on March 9, 2022. When it takes effect on or about May 24, 2022, HB4048 will amend and reenact West Virginia Code § 20-2-5, titled “Unlawful methods of hunting and fishing and other unlawful acts; Sunday hunting.”
This statute historically regulated certain hunting methods and contained provisions restricting the method of carriage of certain weapons in a vehicle to deter road hunting and hunting after legal daylight hours, making it a misdemeanor criminal offense to violate the provisions of the statute.

Specifically, the two relevant paragraphs of subsection (a) of the statute presently read:

(a) Except as authorized by the director or by law, it is unlawful at any time for any person to:

(11) Carry any unloaded firearm, bow, or crossbow in or on any vehicle or conveyance, or its attachments, that is not in a case or taken apart and securely wrapped between 30 minutes after sunset until 30 minutes before sunrise: Provided, That the time periods for carrying unloaded and uncased firearms or crossbows are extended for one hour after sunset as established in this subdivision, if a person is transporting or transferring the firearms or crossbows to or from a hunting site, campsite, home, or other abode.

Once the bill goes into effect, these paragraphs are simply removed from the statute. The legislative note in the preamble of the bill reads as follows:

AN ACT to amend and reenact §20-2-5 of the Code of West Virginia, 1931, as amended, relating to removing the criminal prohibitions against carrying loaded long guns, nocked cross bows with a nocked bolt, or bows with a nocked arrow in a motor vehicle; and removing prohibitions against carrying long guns, cross bows, or bows, that are not in a case or taken apart, in motor vehicles during evening hours.