Home / Blog / Update: Red Flag Laws… Who Has the Right to Take Away Your Guns? | South Carolina

Update: Red Flag Laws… Who Has the Right to Take Away Your Guns? | South Carolina 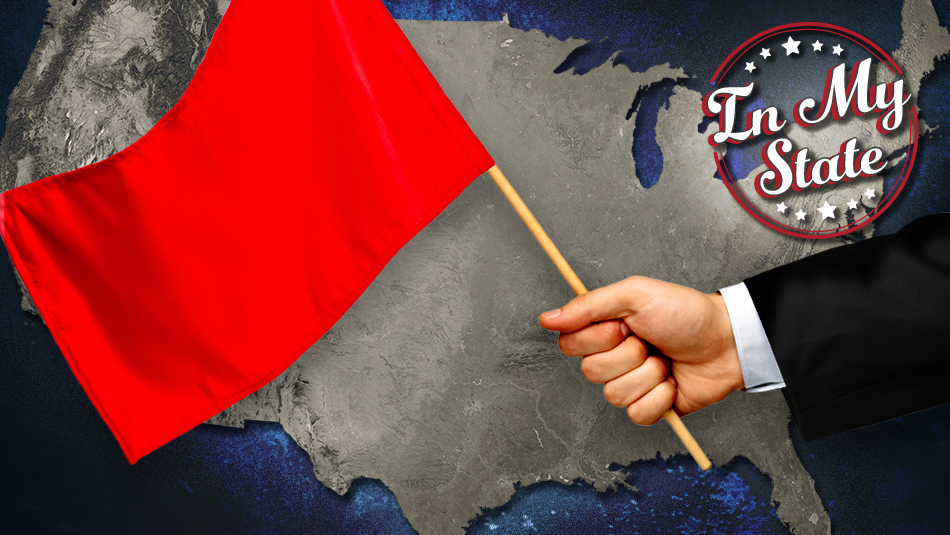 Can a judge sign an order allowing police to seize your guns without you even breaking a single law? In recent years, there has been a nationwide push for “extreme risk protective orders” or “red flag” laws specifically designed to remove firearms from people accused of engaging in conduct or making statements that others may deem “dangerous.” You’ve probably heard about them in the news recently; but what are they? What do you need to know about them, and how could they be used to take away your Second Amendment rights? Let’s look at the history of these laws and how South Carolina uniquely falls on this hotly debated area.

Red flag laws entered prominent national discourse in 1999 when Connecticut passed the first one of its kind in response to a mass shooting at the Connecticut Lottery headquarters. Lawmakers in Connecticut intended this law to target individuals with specific mental health conditions and prevent them from accessing firearms.

As of the publish date of this article, 19 states and the District of Columbia have enacted versions of red flag laws. How do things stand for South Carolina?

Currently there is no red flag law in effect statewide in South Carolina, despite proposals to enact such legislation in the South Carolina Legislature. In 2019 and 2020, proposed bills languished in the legislature and failed to gain any momentum toward passage.

The City of Columbia has passed several ordinances restricting gun rights, including a red flag provision. This resulted in Attorney General Wilson filing a Declaratory Judgment action on behalf of the State against the City of Columbia. The basis of the Declaratory Judgment action is that state law supersedes the City of Columbia’s ordinances pursuant to S.C. Code Ann. §23-31-510 which, in relevant part, prohibits political subdivisions from regulating the transfer, ownership, possession, or carrying of firearms or ammunition. Arguments were made on January 19, 2021, in the Richland County Circuit Court. There currently is no ruling on the issue; however, regardless of which way the Circuit Court rules, an appeal is likely, leaving the issue unresolved for the immediate future.

Although the South Carolina Legislature has at least twice failed to enact legislation regarding red flag laws, it is once again up for consideration in the South Carolina Legislature. The 2021 Red Flag bill, H. 3570, has been prefiled and remains in the South Carolina House Judiciary Committee. The red flag bill doesn’t seem to be gaining any traction toward passage in further restricting Second Amendment rights in South Carolina; however, two pro-gun bills, H. 3039 and H. 3094, seem to have support in the legislature. The Constitutional Carry Act of 2021 (H. 3039) and the Open Carry with Training Act (H. 3094) are both currently pending. On March 18, 2021, the South Carolina House of Representatives passed H. 3094, which would allow an individual to open carry in public with a CWP, and sent it to the Senate for its consideration, moving it one step closer to becoming law. H. 3039 would go even further in enhancing Second Amendment rights in South Carolina by allowing anyone who is a lawful gun owner to carry a handgun in public. As of the publication of this article, H. 3039 remains with the House Judiciary Committee.

To track the progress of these bills or any other gun rights legislation, go to www.scstatehouse.gov/legislation.php.