Home / Blog / Criminal Mischief And Trick-Or-Treating: Protecting Yourself On Halloween In Tennessee

Criminal Mischief And Trick-Or-Treating: Protecting Yourself On Halloween In Tennessee 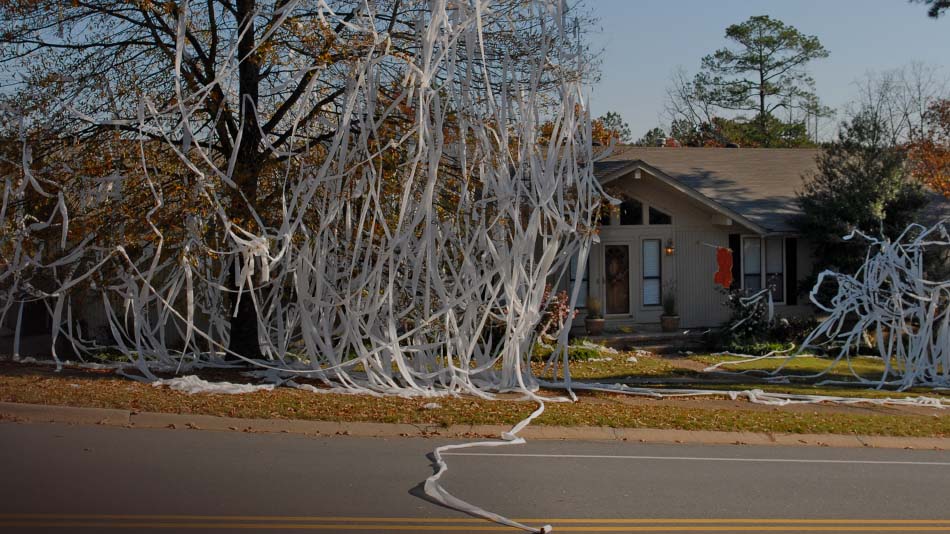 With the evenings getting cooler and the nights getting longer, many are getting into the Halloween spirit as the holiday quickly approaches. However, this year’s celebrations will likely be different than prior years.

With the COVID-19 pandemic still effecting everyday life, many celebrations have been downsized or even cancelled and traditional trick or treating is being altered to minimize close contact. So, before you spend too much time planning your contest-winning Halloween costume or elaborately decorating your home, several restrictions must be discussed.

Wearing a Mask as a Costume Accessory

Although most statewide restrictions on the operation of businesses have largely been eliminated, many businesses still require patrons to wear masks and many people wear them out of an abundance of caution. This has led to one question being frequently asked. Is it legal to carry a firearm if choosing to wear a mask for health reasons or as part of a Halloween costume? The answer is very straightforward, no law in our great state prohibits the carrying of a firearm while wearing a mask, so long as the individual is not committing any illegal act.

This means that carrying a firearm for lawful self-defense purposes while wearing a mask is permitted under Tennessee law. But it must be noted that in the State of Tennessee, one cannot lawfully carry a firearm, either openly or concealed, without first obtaining an Enhanced Handgun Carry Permit. Tenn. Code Ann. § 39-17-1351.

Carrying a Firearm as a Costume Accessory

Another common concern during Halloween is the carrying of a firearm as part of a costume when trick-or-treating, attending an event, or joining a festival. Tennessee’s carry laws do not change on Halloween. If you cannot ordinarily carry a firearm, on Halloween you have no new rights, even if the firearm is part of a costume. Further, those who can carry have no additional limitations placed on their carry rights because of the holiday.

Next, many people need to know their rights when encountering mischief makers loitering or vandalizing their property. What can homeowners do to protect their homes? A person in lawful possession of real or personal property is justified in threatening or using force against another, when and to the degree it is reasonably believed the force is immediately necessary to prevent or terminate the other’s trespass on the land or unlawful interference with the property. .

Generally, a person is not justified in using deadly force to prevent or terminate the other’s trespass on real estate or unlawful interference with personal property.  So, if the neighborhood ghosts and goblins are throwing toilet paper in your trees or smashing your pumpkins, remember that only non-deadly force may be used to stop them and the best bet is to call the police.

But what if things escalate and those mischief makers attempt to enter your home? Although Tennessee statutes never uses the term “Castle Doctrine,” the ideas encompassed by the Castle Doctrine are found in Tenn. Code Ann. § 39-11-611(c). Tennessee’s Castle Doctrine gives the defender two very powerful presumptions against someone who is attempting to unlawfully and forcibly enter or has unlawfully and forcibly entered their home, if they use deadly force to defend it and the occupants. It is presumed that the defender held a reasonable fear of imminent death or serious bodily injury and that the invader was doing so with the intent to commit an unlawful forcible or violent act. Ordinarily, the Castle Doctrine does not apply to those who remain outside your home and create mischief by vandalizing your holiday decorations.  Only if the mischief rises to the level of attempting to enter your home would the additional protections of the Castle Doctrine apply.

For any questions regarding activities and home defense during Halloween, call U.S. LawShield and ask to speak to your Independent Program Attorney.