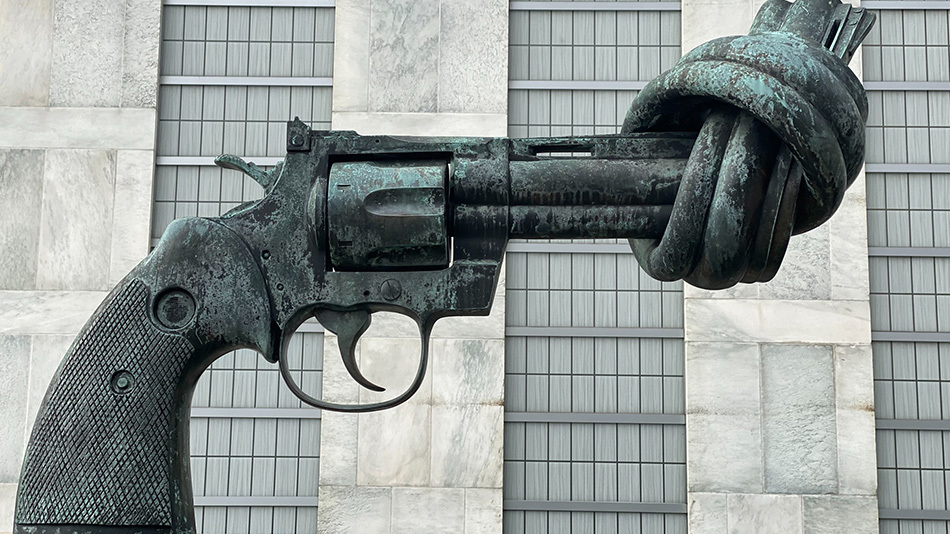 On April 8, 2021, the Biden administration announced its plan for six initial actions on gun control. Of the six actions, three are particularly concerning for law-abiding gun owners. The first two items of grave concern involve directing the Department of Justice (“DOJ”) to publish proposed rules that would regulate “ghost guns” (80% receivers) as firearms and regulate stabilizing forearm braces as stocks under the National Firearms Act (“NFA”). The third, and equally concerning, is the nomination of anti-gun activist David Chipman as the director of the Bureau of Alcohol, Tobacco, Firearms and Explosives (“ATF”).

What Are the Rules?

Several of the President’s executive actions on gun control direct the DOJ to propose new regulations. The first relates to 80% receivers, commonly referred to as “ghost guns” in the media and by anti-gun activists. 80% receiver kits are popular options for enthusiasts who want to build their own guns at home. A typical 80% receiver kit contains a partially milled block of metal and instructions to complete the milling process. 80% receivers are not treated as firearms for purposes of the Gun Control Act of 1968 (“GCA”) and may be shipped directly to consumers without going through a federally licensed gun dealer (“FFL”). But on Thursday, the President directed the DOJ to propose a new rule within 30 days that would “rein in the proliferation of so-called ‘ghost guns’”—likely by classifying 80% receivers and receiver kits as “firearms.”

Another executive action directs the DOJ to “make clear” when a stabilizing forearm brace (e.g., AR-pistol brace) turns a firearm into a short–barreled rifle, subjecting the firearm to the NFA. You may remember the pistol brace controversy from late 2020 when the ATF proposed a rule regulating pistol braces and received immediate, harsh backlash from law-abiding gun owners. The ATF retracted the proposed rule, but no one thought that the fight was over. Now, the Biden administration has directed the DOJ to propose a rule restricting pistol braces

What’s Next for the Rules?

The President laid out a timeline for the agency to propose these rules; once they’re proposed, they have to be offered for a public comment period. During that time, members of the public can offer comments and feedback. In the past, pro-gun activists successfully used this process to defeat incoming regulations; however, nothing says an agency must abide by the public’s opinion. It’s possible that the DOJ could propose rules that regulate 80% receivers and pistol brace-equipped firearms and then completely ignore feedback from law-abiding gun owners. With the 30-day and 60-day timelines laid out by the administration, these proposed rules will be available for comment soon.

A New Face for the ATF

The President’s last and possibly most concerning development is the nomination of an anti-gun activist as director of the ATF. Since 2015, the ATF has lacked a permanent director and relied on a revolving door of acting directors. This is partly because the position needs to be confirmed by the Senate, and any potential nominees have faced rocky roads to confirmation.

The path likely won’t be any smoother for the President’s nominee, David Chipman. Mr. Chipman has in the past worked for the anti-gun group Everytown for Gun Safety and currently is a senior policy advisor for Giffords Law Center, another anti-gun activist group. Despite his controversial 20+ year career as an ATF agent, his credentials after leaving the agency make it hard to believe that he would act impartially toward law-abiding gun owners and the firearms industry.

His confirmation process could prove challenging. Despite the Senate eliminating the filibuster for nominees, all it would take is one moderate Democrat to vote against him to stop his confirmation. Unfortunately, that does nothing to prevent him from serving in the role of acting director until his confirmation occurs.

Right now, law-abiding gun owners need to be patient and prepared. Be ready to comment on proposed regulations that will be coming soon from the Department of Justice. This is just the opening salvo from the administration in the war on gun rights, and now is the time for gun owners to be vigilant. U.S. LawShield members can contact their state’s Independent Program Attorney for more information on how these federal regulations could affect them. You can also use this link to find your senator’s contact information and urge them to oppose Mr. Chipman’s nomination in no uncertain terms.

Get free discounts, offers and vital legal updates delivered straight to your inbox.

Check your inbox for the true story.