Defending Against Aggressive Dogs in Florida 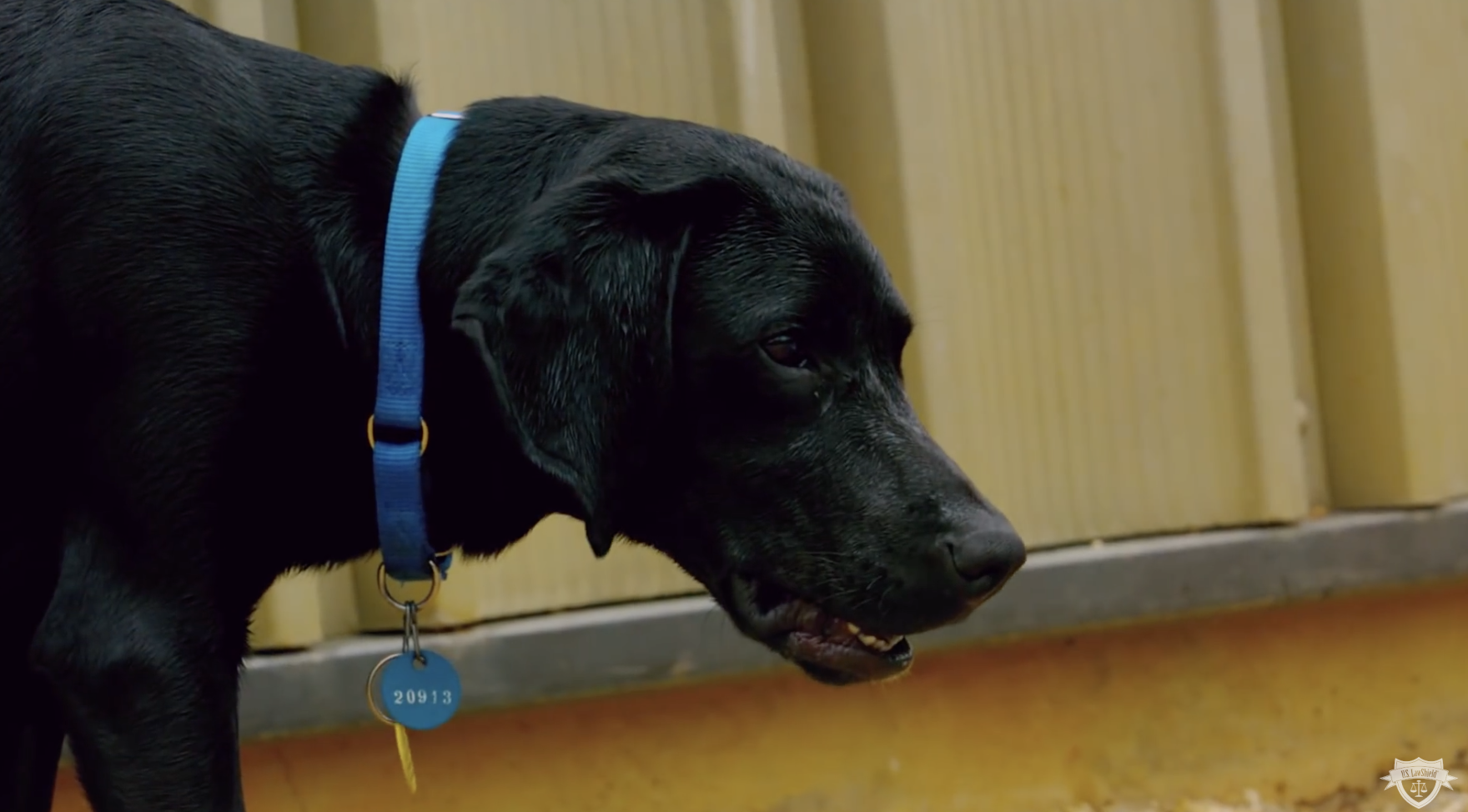 While out jogging or walking your dog, another dog approaches in an aggressive manner, teeth bared, snarling. Does Florida law give you the right to stand your ground and use deadly force to protect yourself and your dog?

Most people are surprised to learn that nowhere in Florida law does our statutes give authority to use force of any kind against an animal if being attacked. Instead, Floridians must rely on case law and the animal cruelty statute. Our law prohibits the killing of an animal unnecessarily. The relevant part of the animal cruelty law states a person who unnecessarily mutilates or kills any animal commits animal cruelty, a misdemeanor of the first degree which is punishable by up to a year in jail.

Necessity is an affirmative defense in Florida. For actions to be found necessary, the following requirements must be met:

Unfortunately, even though Florida law specifically tells us we can stand our ground against attacks from another human, it is silent on animal attacks, leaving the fate of those who defend themselves against animal attacks in the hands of a jury, who must decide if the defender's actions were necessary under the circumstances.

Further, the cases show us that the force used can only be so much as is necessary to stop the attack. If you shoot a pitbull attacking and one shot stops the attack, as the animal turns to flee, you cannot shoot again or your actions may be considered unnecessary and, therefore, in violation of the animal-cruelty statute.