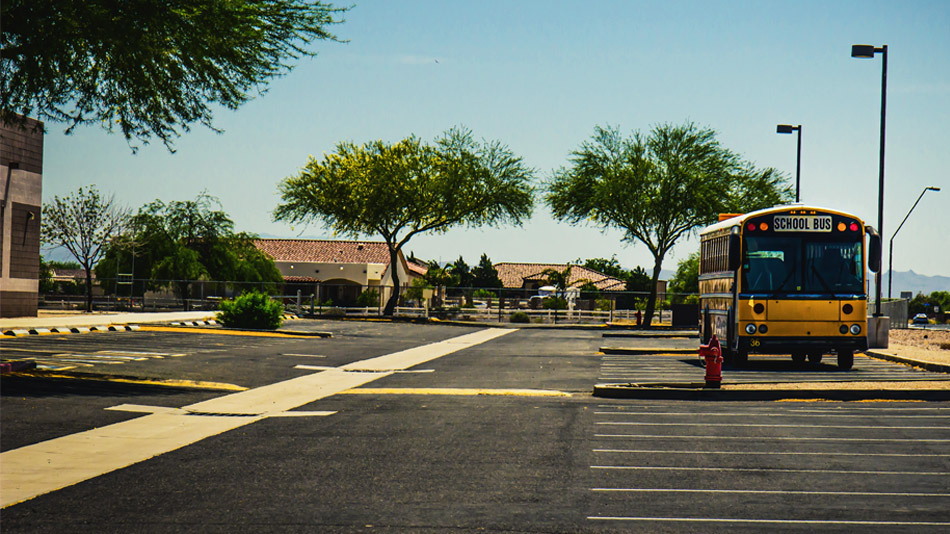 My recent op-ed in The Hill newspaper points out that while professors seem to be very concerned about allowing permitted concealed handguns on college campuses, their actions don’t match their rhetoric. While a professor’s resignation at the University of Kansas gets national news attention, for example, only one out of 2,600 faculty members has left his or her post at the school.

In my column, I point out that permit holders across the country have an astoundingly low rate of criminality — even lower than police officers. Permits have been revoked for firearms-related violations at rates of thousandths of one percentage point. Civilian permit holders are less likely than police officers to be convicted of a firearms violation. So, many academics' worries about the potential for shoot-outs on campuses are overblown, if you just consider the data.

For instance, a Crime Prevention Research Center study shows that from January 1, 2005, through December 31, 2007, the yearly rate of misdemeanors and felonies by full-time police officers was .102 percent. The yearly rate for Texas’ concealed-carry permit holders in the year 2015, the year campus carry was signed into law in that state, was .0102 percent, or one-tenth the rate of LE violations.

In the column, I argue the purported danger in campus carry has not materialized, even though campus carry has been in effect in some states for 14 years—it became the law in Colorado in 2003 and in Utah in 2004, and has become law in numerous other states since then, including Arkansas and Georgia this year. That's enough time and enough data to have at least noticed a spike in campus criminality by concealed-carry license holders, if it had happened.  — U.S. Law Shield Contributor Dr. John Lott, Jr.

John R. Lott Jr., Ph.D. is the president of the Crime Prevention Research Center and the author most recently of “The War on Guns” (Regnery, 2016).