Home / Blog / Weapons of Opportunity: When You Can’t Reach Your Gun… | Georgia

Weapons of Opportunity: When You Can’t Reach Your Gun… | Georgia 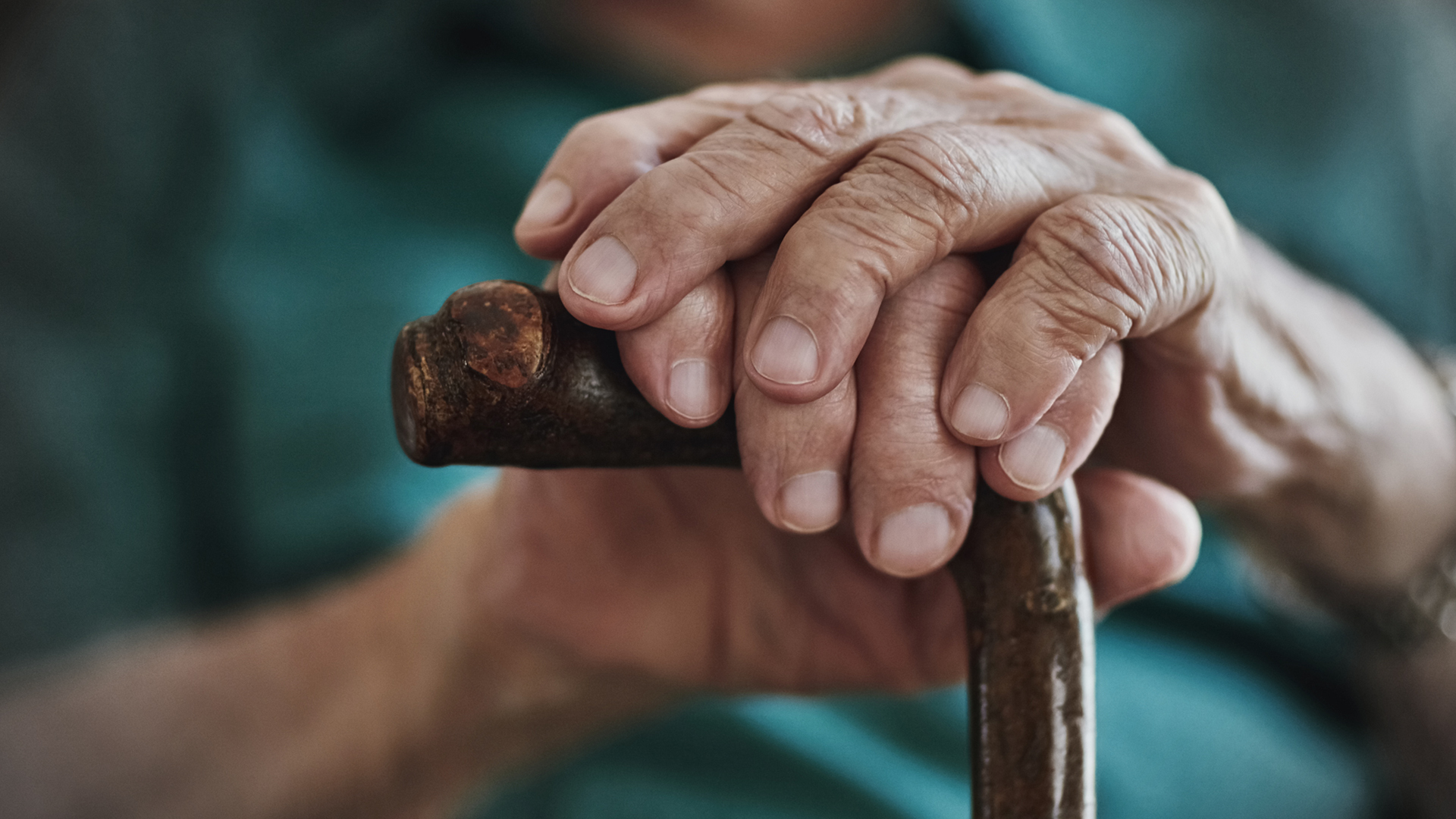 An individual’s age or physical limitations may make it harder to utilize a firearm in emergencies. However, there are other ways individuals can legally and justifiably defend themselves. Let’s say an older citizen has a firearm, but in an emergency, they are unable to reach the weapon. There are non-deadly means of force that may be used to de-escalate the situation.

Let’s discuss the legality of defense items such as tasers, stun guns, and pepper spray in Georgia.

Tasers, stun guns, and pepper spray fall outside the definition of a weapon in Georgia law. Therefore, a Weapons Carry License is not required to possess them. Local municipalities such as counties or cities cannot legislate against their carry. They are preempted from developing rules about the possession and carry of stun guns, tasers, and pepper spray, just as they are about firearms and knives.

The use of these items may be considered deadly force depending on the situation. These are certainly “less lethal” weapons, but every situation is different. Remember, deadly force is force that is “intended or likely to cause death or great bodily harm.”

So, does “intended or likely” mean it is foreseeable that the use of a taser, stun gun, or pepper spray could cause someone death or great bodily injury? It depends. If you find someone who is allergic to pepper spray and the individual has an anaphylactic response to the spray, it could be considered deadly force. You stun someone who has a weakened heart and he or she dies? It may be deadly force.

Remember, you take your suspect or attacker as you find him or her. If you use force intended or likely to cause death or great bodily harm, that is deadly force. And while the use of these items could possibly be construed as deadly force, you are entitled to use them just as any other weapon if you feel your life or the life of another person is threatened, or great bodily harm is imminent.

Other Items as Weapons

Treat a taser, a stun gun, or pepper spray just like any other item you use to protect yourself. Remember also, you can use what you have when you have it: a cane, a pocketbook, anything close to your recliner or kitchen table. Any item you find near you can be used to defend against an attack to protect yourself. If the law justifies your use of force, you can “stand your ground” and use the weapon—whatever it is—to defend yourself.

For questions regarding self-defense laws, please call U.S. LawShield and ask to speak to your Independent Program Attorney.