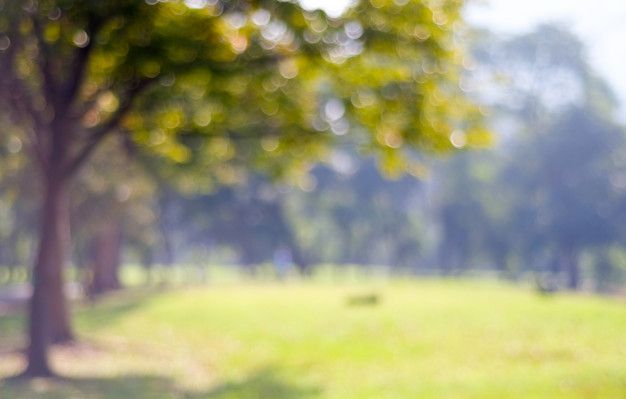 A common question often asked is whether it is legal in Texas to carry a firearm in state or national parks. With regards to Texas, State or municipal parks are subject to state law governing public places. A local municipality is preempted by state law from prohibiting the carrying of a concealed handgun or a handgun openly carried in a shoulder or belt holster by a license holder and is therefore, not authorized to prevent the legal carrying thereof. It is also permissible for an LTC holder to possess a concealed or visibly holstered handgun in a state park.

Until a few years ago, firearms were not permitted on federal parklands. However, the law governing possession of firearms inside a national park changed on February 22, 2010.

The law changed so that visitors may possess firearms within a national park unit provided they comply with federal, state, and local laws.

So guns are allowed in all but about 20 of the park service’s 392 locations, including some of its most iconic parks: Yellowstone, the Grand Canyon, Great Smoky Mountains, Yosemite and Rocky Mountain National Park. However, more than 30 national parks span more than one state, so visitors need to know where they are in those parks and which state law applies

Guns will not be allowed in visitor centers or rangers’ offices, because firearms are banned in federal buildings, but they could be carried into private lodges or concession stands, depending on state laws.
While visiting National Forests in Texas, you may carry a weapon. However, in addition to state laws, you must comply with Federal Regulations pertaining to the use of a firearm on National Forest System lands.

A firearm may not be discharged in the following National Forest areas:
1. Within 150 yards of a residence, building, campsite, developed recreation site, or occupied area; or
2. Across or on a Forest Development road or an adjacent body of water, or in any manner or place whereby any person or property is exposed to injury or damage as a result of such discharge; or
3. Into or within any cave. [36 CFR 261.10 (d)]

Some forest or districts have additional restrictions on discharging a firearm. You are advised to check with the authorities in the areas you will be visiting.

Another Federal statute, in particular 18 USC 930, prohibits firearms or other dangerous weapons within a “Federal facility,” defined as a “a building or part thereof owned or leased by the Federal Government, where Federal employees are regularly present for the purpose of performing their official duties.” In national parks, such facilities may include visitor centers, administrative offices, and/or maintenance buildings. Any such facilities will be clearly marked with signs at all public entrances.

With regards to Big Bend National Park, for those on a river float trip, please be aware that it is illegal to transport firearms and ammunition into Mexico. Due to the fact that the Rio Grande is an international boundary, this is a complex regulatory area. The US/Mexico boundary is defined as the deepest part of the middle channel. As watercraft float down the river, boats cross the international border many times on a float trip. Thus, a US citizen with a firearm on the river who may lawfully possess that firearm in Texas still violates Mexican law because they likely will have entered Mexico several times during the float trip with a firearm just by meandering down the river. There are severe penalties in Mexico for the possession of firearms and ammunition, which is what a person is doing if they carry a weapon on the river. Mexican officials can arrest persons floating on the Mexico portion of the Rio Grande and along the Mexican shoreline for possession of guns and ammunition. So packing your gun with you in the canoe might not be the best idea. You may just want to leave it in your car!

In summary, Texas License to Carry Permit holders are permitted to carry in Texas National Parks but not inside buildings within the park, and in all state and municipal parks.