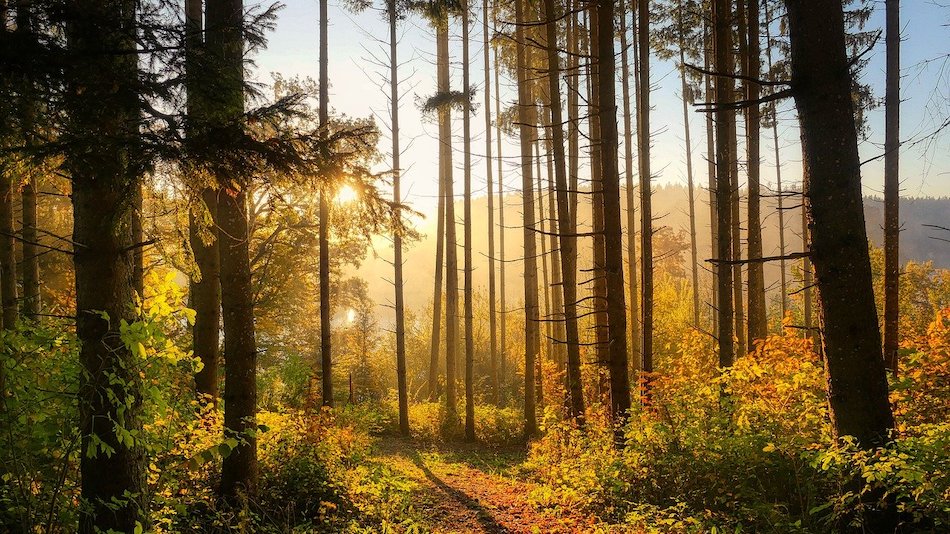 A common question often asked is whether it is legal in Oklahoma to carry a firearm in state or national parks. With regards to Oklahoma State parks, it is permitted to carry your gun on State park land. In fact, according to 21 O.S. §1277 B, the places where concealed or unconcealed carry is prohibited does not include and specifically excludes any property designated by a city, town, county, or state governmental authority as a park, recreational area, or fairgrounds.

However, it must be noted that 21 O.S. §1277 A makes it unlawful for any person in possession of a valid handgun license issued pursuant to the provisions of the Oklahoma Self-Defense Act to carry any concealed or unconcealed handgun into any structure, building, or office space which is owned or leased by a city, town, county, state, or federal governmental authority for the purpose of conducting business with the public, including any such structure or building within a state or municipal park.

Until a few years ago, firearms were not permitted on federal parklands. However, the law governing possession of firearms inside a national park changed on February 22, 2010.

The law changed so that visitors may possess firearms within a national park unit provided they comply with federal, state, and local laws.

So guns are allowed in all but about 20 of the park service’s 392 locations, including some of its most iconic parks: Yellowstone, the Grand Canyon, Great Smoky Mountains, Yosemite and Rocky Mountain National Park. In Oklahoma, guns are allowed in national parks, including the Chickasaw National Recreation Area. However, more than 30 national parks span more than one state, so visitors need to know where they are in those parks and which state law applies. Guns will not be allowed in visitor centers or rangers’ offices, because firearms are banned in federal buildings, but they could be carried into private lodges or concession stands, depending on state laws.

While visiting National Forests in Oklahoma, you may carry a weapon. However, in addition to state laws, you must comply with Federal Regulations pertaining to the use of a firearm on National Forest System lands.

A firearm may not be discharged in the following National Forest areas:
1. Within 150 yards of a residence, building, campsite, developed recreation site, or occupied area; or
2. Across or on a Forest Development road or an adjacent body of water, or in any manner or place whereby any person or property is exposed to injury or damage as a result of such discharge; or
3. Into or within any cave. [36 CFR 261.10 (d)]

Some forest or districts have additional restrictions on discharging a firearm. You are advised to check with the authorities in the areas you will be visiting.

Another Federal statute, in particular 18 USC 930, prohibits firearms or other dangerous weapons within a “Federal facility,” defined as a “a building or part thereof owned or leased by the Federal Government, where Federal employees are regularly present for the purpose of performing their official duties.” In national parks, such facilities may include visitor centers, administrative offices, and/or maintenance buildings. Any such facilities will be clearly marked with signs at all public entrances.

In summary, Oklahoma licensed holders are permitted to concealed or open carry in Oklahoma National Parks but not inside buildings within the park, and in all state and municipal parks.

Just because it may be legal in Oklahoma, Federal parks located in other states must abide by the laws of the state in which they are located. Be sure and check the state laws of any state you plan on visiting.