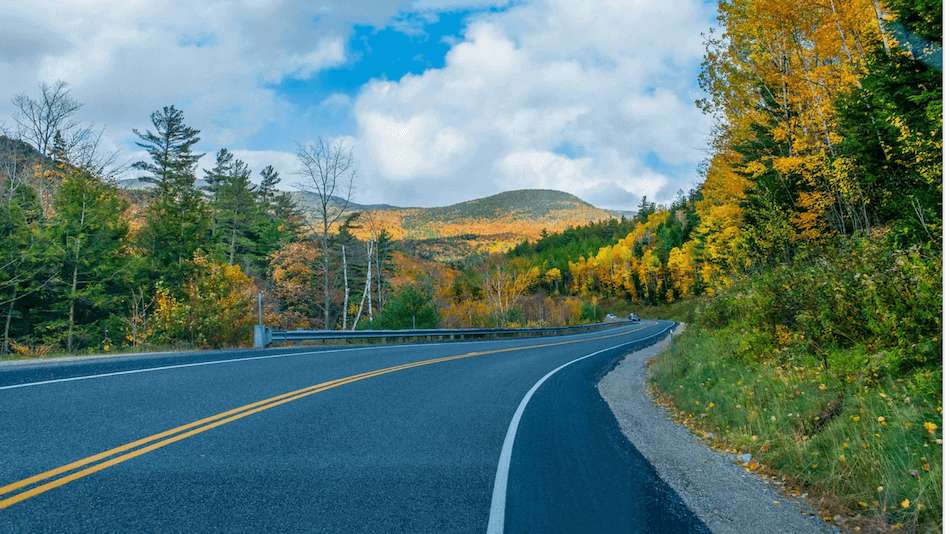 The New Hampshire state motto “Live Free or Die” got a boost last week when Gov. Chris Sununu signed into law a bill that lifts licensing requirements to carry a concealed firearm in the Granite State.

Senate Bill 12, considered a “Constitutional Carry” law by its backers, made New Hampshire the 12th state not to have licensing requirements.

Sununu, a Republican, replaced Hassan, who now represents New Hampshire in the U.S. Senate after narrowly beating incumbent Kelly Ayotte in the 2016 election.

“This is about safety,” the governor said at the bill’s signing. “This is about making sure that the laws on our books are keeping people safe while remaining true to the Live Free or Die spirit that makes New Hampshire the great state that it is.”

Gordon Cooper, an attorney at Walker & Byington and an Independent Program Attorney for Texas & U.S. Law Shield, said, "Previously, state law allowed open carry for New Hampshire citizens who were not prohibited from firearm possession under state or federal law, such as convicted felons. That only applied to open carry; if someone wanted to conceal a firearm beneath a coat or in a purse, they had to get a concealed carry license.

"While SB12 abandons that requirement, citizens may still obtain licenses if they wish; the license is now valid for five years before a person needs to renew, another benefit from SB12.”

Cooper said, "So why should a New Hampshire resident get a license if they don’t need one to carry? If a New Hampshire resident ever wants to travel outside of the boundaries of their state, they’ll quickly realize that other states may require a permit to concealed carry. If their New Hampshire license is recognized by the state they’re traveling to as a valid license, they would be able to carry as if they had a license from that state. This may also be why SB12 directs officials to seek reciprocity agreements that extend the validity of a New Hampshire concealed carry permit in other jurisdictions."

Backers of SB12 frequently noted that neighboring states Vermont and Maine have no license requirements for concealed carry.

“As I’ve stressed repeatedly, Vermont is the safest state in the nation, and it’s never had a permit for concealed carry,” said an SB12 sponsor, State Sen. Jeb. Bradley.

Speaking to NH1 News Network at the signing, he added, “I think New Hampshire now will become even safer. Our ranking is good, but it will be better after this.”

Bradley, a Republican from Wolfeboro, represented New Hampshire as a congressman and currently is the State Senate Majority Leader.

He had previously told the Concord Monitor that the new bill reinforces the intent of the 2nd Amendment of the U.S. Constitution by “eliminating the licensing requirement to carry a concealed firearm by individuals legally able to do so.”

The bill passed the state Senate, dominated by Republicans, with a 13-10 vote. The state House, also GOP-dominated, approved it by a 2-1 margin of 200 to 97.