Living in the Big City: The Unique Ways Gun Laws Are Applied In This Major Oklahoma City 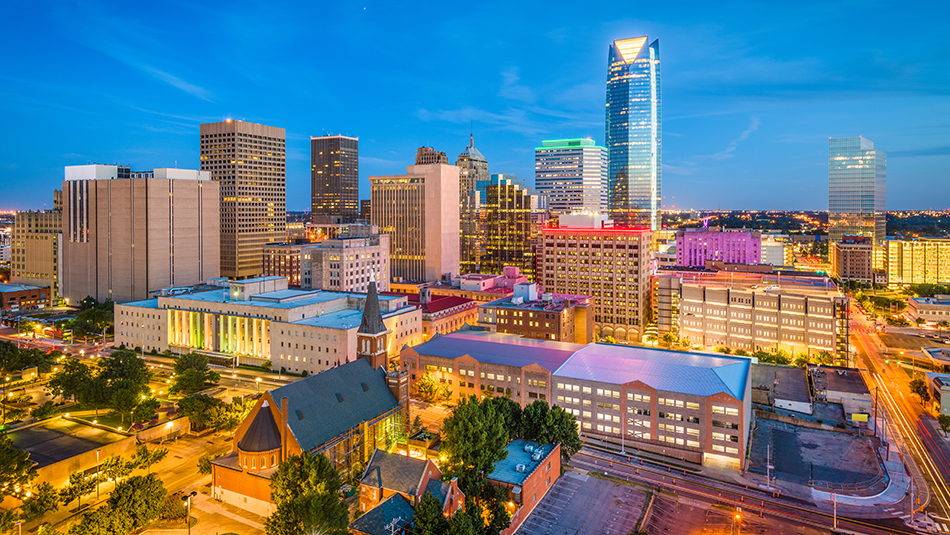 When carrying a firearm for protection in Oklahoma City, there are certain Oklahoma City-specific quirks you are going to want to be aware of to ensure you stay legal in the big city.

Generally, all municipal parks owned and operated by all cities and municipalities in Oklahoma allow open or concealed carry. Until 2018, if you were going to the zoo in Oklahoma City, or the Tulsa City Zoo or Gathering Place in Tulsa, you could not carry a firearm at all. Those attractions are owned by public trusts and had signs declaring that they were gun-free zones. However, it is now legal to concealed carry firearms at these locations as long as you carry according to the Self-Defense Act or without a permit (pursuant to Constitutional Carry). Open carry is not allowed in these locations and will result in your ejection from the premises or criminal penalties. See Self-Defense Act § 1277.

Many people visit the Oklahoma State Capitol Building during their time in Oklahoma City. If your trip to our state’s capital includes a visit to the Capitol Building, be aware that firearms are prohibited and not allowed inside the building. You should leave your gun in your car, parked in a designated parking lot, to be able to clear security before entering the Capitol.

Are you a professional sports fan? The NBA’s Thunder play in Oklahoma City. If you plan on attending one of their games during your visit, please be aware that firearms are not allowed in Chesapeake Energy Arena (pursuant to arena policy).

If you decide that a night at the theater is how you will spend a few hours in Oklahoma City, know that government-owned buildings such as the Civic Center are gun-free zones, according to law. Further, most privately owned and operated theaters such as the Lyric Theater have no gun/weapon policies. Be sure to look for signs posted at privately owned business locations.

When going out to a restaurant that serves alcohol while open or concealed carrying, the law requires that you have a Concealed Handgun License (“CHL”) with you. There is a gray area in Oklahoma law as to whether Constitutional Carry applies while carrying at a business that also sells alcohol. As written, the law specifically states you must have a Concealed Handgun License. Further, even with a CHL, you may not carry at a business that derives a majority of its income from the sale of alcohol, such as a liquor store, bar, nightclub, or other adult entertainment business.

Not only is it a bad idea to carry a long gun into a restaurant that also sells alcohol—it is a crime. In a business that sells alcohol, the Self-Defense Act limits the open or concealed carry of a firearm to a handgun or pistol. Please leave your AR-15, shotgun, or other long guns in the car while entering a restaurant or convenience store that sells alcohol.

Each year, thousands of people enjoy attractions in Oklahoma City. If you have any questions about where you may or may not carry, call U.S. LawShield and ask to speak with your Independent Program Attorney.