Home / Blog / Living in the Big City: The Unique Ways Gun Laws Are Applied In This Major Georgia City

Living in the Big City: The Unique Ways Gun Laws Are Applied In This Major Georgia City 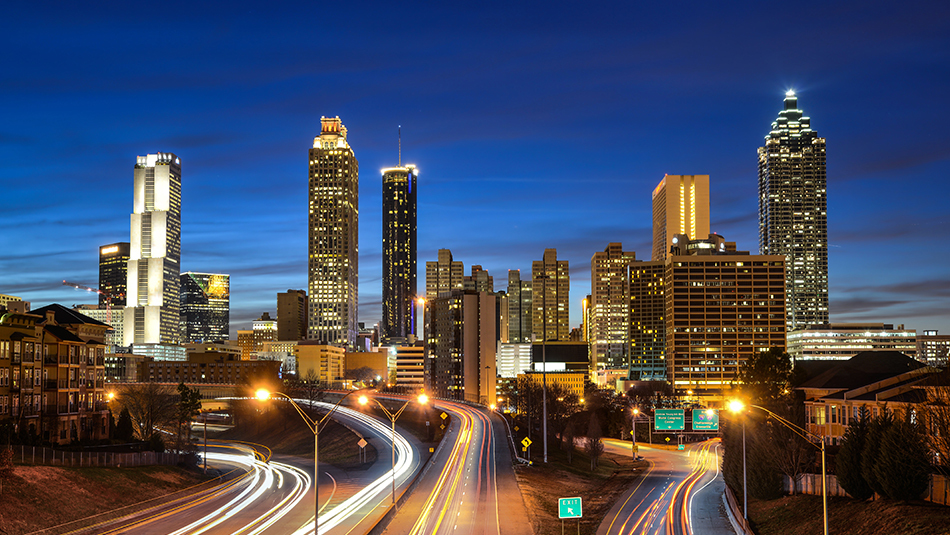 Atlanta is a city of 500,000 inhabitants, with millions more local residents in the metropolitan area and hundreds of thousands of visitors flying through the world’s busiest airport. It’s a vibrant area with great tourist attractions downtown and lots of open space (Piedmont Park, the Atlanta Beltline) to provide breathing room for residents. But can (and should) you carry a firearm to protect yourself in Atlanta? Are there special rules to follow in the city?

Carrying vs. Discharging Within the City

You certainly can carry a firearm for self-protection. Local municipalities like Atlanta generally cannot restrict the possession and carry of firearms beyond what the General Assembly has done, with few exceptions. One such exception is the prohibition against discharging firearms within the city limits.

While in Atlanta, you may want to visit one of the area’s public parks, such as Piedmont Park, or a nearby state or national park like Kennesaw Mountain National Battlefield Park. Once again, there is no problem with carrying your handgun with your Weapons Carry License at any of these locations. In addition to state parks, you can also carry in “all publicly owned buildings located in such parks, historic sites, and recreational areas.” Ga. Code Annotated § 16-11-126. Keep in mind, however, you cannot carry in areas administered by the Army Corps of Engineers. Please also remember that federal law prohibits you from carrying into buildings located within National Parks.

Are you a sports fan?  Atlanta is home to the NFL’s Falcons, MLB’s Braves, and MLS’s Atlanta United. You will not be able to carry in these sporting venues (Mercedes-Benz stadium, home of the Falcons and Atlanta United, or Truist Park, home of the Braves) because they are secured by magnetometers, security professionals, and police. You also cannot carry at any college sports venue, such as Bobby Dodd Stadium or Georgia State University Stadium. Though Georgia’s campus carry laws allow license holders to lawfully carry on certain portions of public colleges, sports venues are prohibited. The same is true for the Georgia Aquarium and private museums like the World of Coca-Cola: no carry of firearms.

If you become hungry or thirsty, you can eat, drink, be merry, and protect yourself in bars and restaurants. There is no state law prohibiting carry in restaurants or places that sell alcohol, and no law that restricts drinking while carrying a firearm (you cannot shoot under the influence of alcohol, unless you are justified in using deadly force). Likewise, no law says that a posted “No Guns Allowed” sign is sufficient notice to prohibit carrying a firearm; however, if you are asked to leave by management, you must do so, or risk arrest for criminal trespass.

Atlanta can be a rich and rewarding place to live and work. Know the law, know your surroundings, and know how to protect yourself. Make the most of this amazing city. If you have any questions regarding carrying a firearm during your time in Atlanta, or anywhere else in Georgia, call U.S. LawShield and ask to speak with your Independent Program Attorney.