At The Range: The Ruger LCP 380 Review 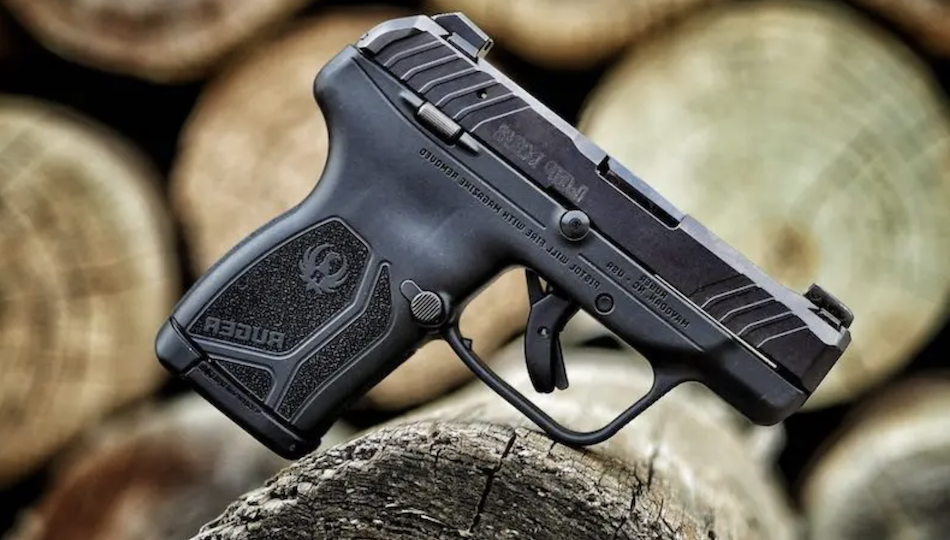 New pistols chambered for the 380 ACP continue to sell well because these smaller handguns feature reduced recoil when firing the 9mm Kurz or 9mm Short, two other names for the 380 Auto cartridge. The 380’s case is about 2mm shorter than the popular 9mm Luger case, though their bullet diameters are the same. The advantage of chambering ammunition with a shorter overall length and less power than a 9mm Luger helps keep these guns small and concealable and makes shooting them more pleasant. Some Members would argue that the 380 ACP is underpowered for self defense, but many U.S. LawShield Members likely carry 380s anyway, countering that the gun you will carry is better than the gun you leave at home.

One, the Ruger LCP 380, has sold in greater numbers than just any other modern 380 ACP pistol. The Ruger Lightweight Compact Pistol is a locked-breech semi-automatic pistol that holds 6+1 rounds and shares almost identical dimensions with the Kel-Tec P3AT.

For members who haven’t had a chance to shoot the Ruger 380 pistol, U.S. LawShield conducted accuracy testing and combat-style firing drills at 5, 7, and 10 yards with six different loads to show you what the little gun can do. Test rounds were Winchester USA 95-grain FMJs, HPR 90-grain JHPs, Fiocchi Shooting Dynamics 90-grain JHPs, Winchester Train & Defend 95-grain FMJs, Gorilla Ammunition 95-grain JHPs, and Black Hills Ammunition 60-grain Xtreme Defense rounds. Most important, there were no malfunctions of any type with the LCP. Here’s how it performed elsewhere:

The specific gun we tested was the LCP No. 3701, which we purchased for $229. The Ruger’s steel slide rides low on a polymer frame. This pistol featured a double-action-only trigger press of 9 pounds. The handle portion of the frame is pebbled for good adhesion, and the front strap is grooved. The rear strap is checkered at the bottom of the frame.

The sights are small and snag free. There is an obtainable sight picture from a solid benchrest, but this pistol does not offer much in the way of a good sight picture, even at modest range. The cocking serrations offer a good gripping surface for manipulation. The magazine release is positive. The pistol does not hold the slide open on the last shot, but there is a slide lock that may be manually engaged to keep the pistol open.

At 15 yards, the Ruger shot a best group of 3.8 inches with the HPR 90-grain rounds, proving to me, at least, that this smallish handgun can be fired accurately and controlled when the shooter does his or her part. Other accuracy, velocity, and power data are contained in the table below.

Is The Ruger LCP for Self-Defense?

The Verdict: The LCP is neat, small, and has become even more affordable because Ruger has lowered the price. At $229, the Ruger is a proven pistol well worth its price for the Member who wants a sidearm small and light enough to go nearly anywhere the owner goes.

Bob Campbell is a former peace officer and published author with over 40 years combined shooting and police and security experience. He holds a degree in Criminal Justice. Bob is the author of several books, including The Handgun in Personal Defense, Holsters for Combat and Concealed Carry, The 1911 Automatic Pistol, The Gun Digest Book of Personal Protection and Home Defense, The Shooter’s Guide to the 1911, The Hunter and the Hunted, and The Complete Illustrated Manual of Handgun Skills. His latest book is Dealing with the Great Ammo Shortage. He is also a regular contributor to Gun Tests, American Gunsmith, Small Arms Review, Gun Digest, Concealed Carry Magazine, Knife World, Women and Guns, Handloader, and other publications. Bob is well-known for his extensive firearms testing. He currently lives in South Carolina.