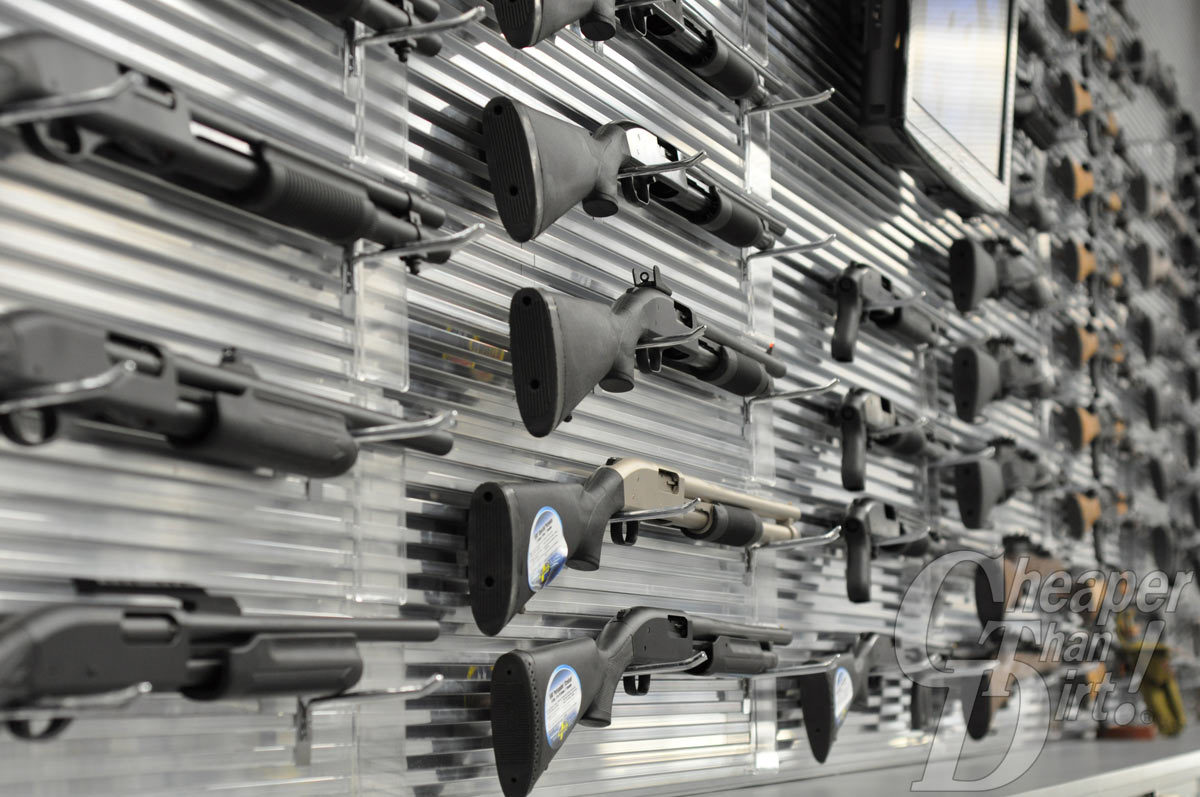 The Federal Bureau of Investigation (FBI) and the Attorney General, et al. have been served with a lawsuit according to a press release dated June 5th, 2018. The lawsuit alleges that the FBI actively refused to process background check appeals for  National Instant Criminal Background Check System(NICS) denials during 2016. This was only recently discovered through a freedom of information act request that uncovered this unconstitutional denial of due process.

“The Defendants and FBI in particular, is improperly shifting their burden to the individual to follow up with various courts or jurisdictions,” the press release explains. The government is basically using its vast and overwhelming power to discourage Americans from appealing the government’s errors when they attempt to claim their Second Amendment rights.

“This has been an ongoing issue with Defendants … [who were] improperly shifting the burden.” Numerous prior cases have been filed in various courts since 2016. “It is appalling that Americans should have to hire an attorney, go to court, and obtain a judgment to exercise a fundamental constitutional right” says Richard Hayes Independent Program Attorney with U.S. LawShield.

We can only hope that the FBI steps up their act and starts taking American’s civil rights, including the right to bear arms and the right to due process, much more seriously in the future.

U.S. LawShield® members enjoy hefty discounts on ammo at local gun shops and nationwide retailers as part of our Member Perks program. Sign up now to get started.

Original article can be found here.