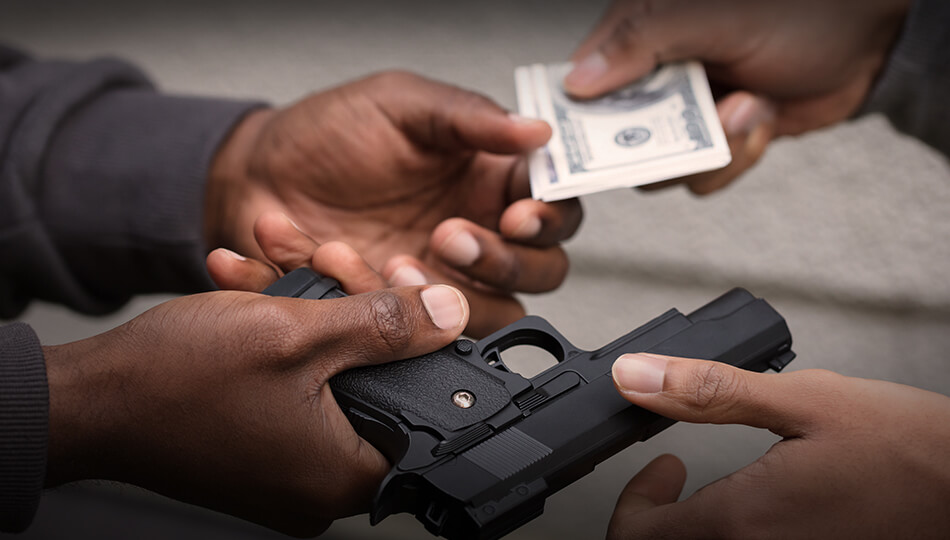 The stated goal of this law is to ban untraceable firearms, or “ghost guns.” Though the Maryland House and Senate worked on simultaneous, competing bills, SB 387 won the day and passed both chambers on March 29, 2022. If signed by the Governor, it would prohibit a person from purchasing, receiving, selling, offering to sell, or transferring an unfinished frame or receiver unless federal law requires the frame or receiver to be imprinted with a serial number, and it has in fact been imprinted with a serial number. 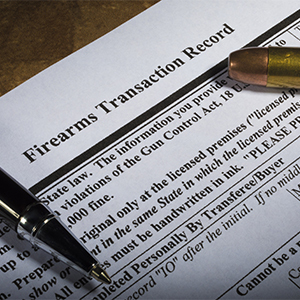 In addition, the bill would prohibit the possession of a firearm unless the firearm is required to be and has been imprinted with a serial number by a federally licensed firearms (“FFL”) manufacturer in compliance with federal laws and regulations or the firearm is otherwise marked by an FFL dealer in compliance with this law. Records of such imprinting are to be retained by the FFL in accordance with federal laws and regulations. If passed, the prohibition on mere possession of these items would take effect on March 1, 2023. 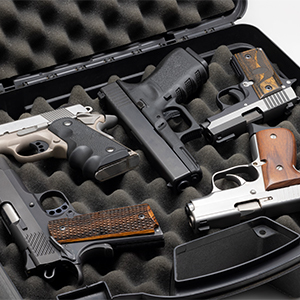 This would give those currently in possession of a prohibited item time to come into compliance by lawfully disposing of the item or having it imprinted with a serial number by an FFL. (Note: This law creates several exemptions to the possession of an unserialized firearm, including “antique” firearms and firearms manufactured before October 22, 1968, and provides a 30-day grace period after the manufacture or inheritance of a non-compliant firearm.)

If it becomes law, we expect to see constitutional challenges on the grounds of vagueness. Specifically, with respect to the definition of an “unfinished frame or receiver,” which the bill defines as “a forged, cast, printed, extruded, or machined body or similar article that has reached a stage in manufacture where it may readily by completed, assembled, or converted to be used as the frame or receiver of a functional firearm.”