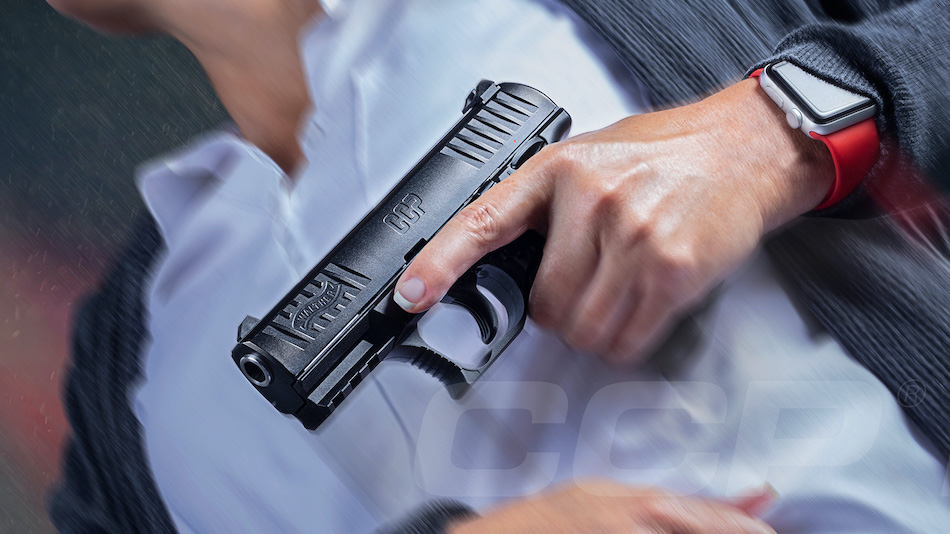 If you come home and you see an intruder there and they're burglarizing your home, what can you do?

If you come home during the day or the night or you're at home and somebody comes into your house day or night and they're an intruder, they're a burglar, you can be protected under our Castle Doctrine if you have to use deadly force to protect yourself.

Now, how does this work? If you have somebody who's an intruder in your house and they've — so, they've come into the house unlawfully and they're committing a crime in addition to the unlawful entry, such as raiding your china closet, and you think they're going to use some force against you or somebody else in the house no matter how slight, such as they're coming towards you or whatever that might be, that's something you're going to have to articulate.

Hopefully, you're not articulating it. Hopefully, you remain silent after this happens, and you talk to your attorney and your attorney can articulate it for you. But if those things are all present and you use deadly force, you'll be protected by our state's Castle Doctrine, which provides immunity from criminal or civil liability. So, it doesn't matter whether it's day or night. It only matters that if somebody's in your house, they're there unlawfully. They're committing a crime in addition to the unlawful entry, and you think that they're going to be using some sort of force, no matter how slight against you or somebody else.

Now, what about you have your son or daughter or stepdaughter or somebody in your house that is — used to live there and they left and maybe they've got a drug problem now and they've come back to your house because they know that they can take your VCR, if anybody still has a VCR, and pawn it?

And so, now you're getting into — into the weeds on, well, do I really think that they were an uninvited guest, you know? And were they really intending to hurt me or somebody else? So, a lot of these things are very fact driven.

And so, it can be very difficult to just give you an answer right here in a video seminar.

The other question is, well, what happens if I see somebody fleeing from my neighbor's house? And I remember when I was a prosecutor at the Harris County D.A.'s office in Houston, there was a case down there involving a guy named Joe Horn. You should Google it as soon as you're done watching this video because Joe Horn was watching out of his house, and he saw the neighbor's house being burglarized. And he ended up confronting those burglars after being told not to, and shooting and killing those burglars.

But I can tell you that that's probably a scenario that Joe is lucky that he was in Harris County and nowhere else in the United States. Because I can tell you if you're anywhere else in the United States, anywhere in Colorado for that matter, you're going to have a big problem if you decide to engage a burglar at your neighbor's house who's just — who's running away with property. But what if the situation was even different and what if you were just coming home day or night and you see somebody running out your front door or dropping out of your — dropping out of a second story window and they've got some property in their hand and they're running away?