Home / Blog / Firearm Confiscation: Can The Government Confiscate My Firearms During a Disaster?

Firearm Confiscation: Can The Government Confiscate My Firearms During a Disaster? 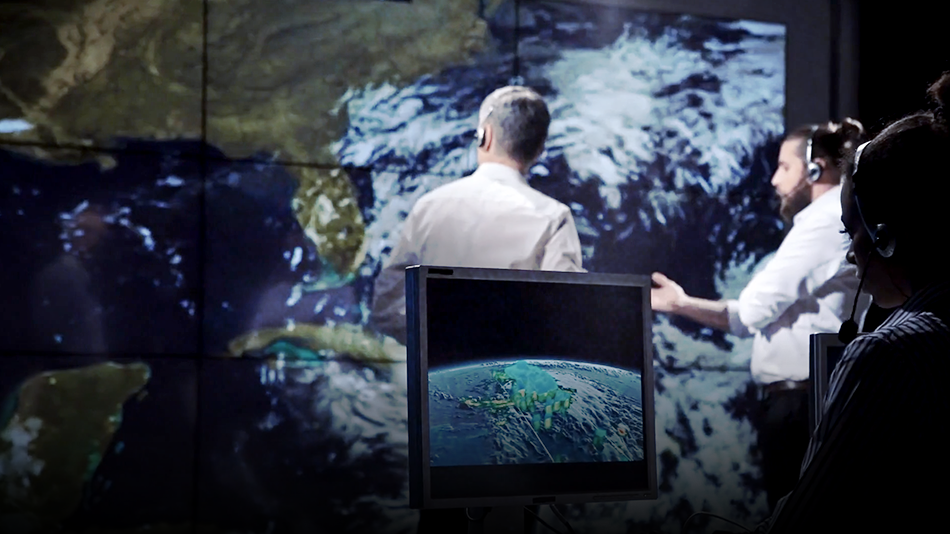 During the disaster wrought by Hurricane Harvey in Texas and the impending landfall in Florida of Hurricane Irma, many of our members have been asking if the government can confiscate their firearms if the Governor or Federal Government declare a state of emergency.

Following the devastation caused by Hurricane Katrina in 2005, the New Orleans police went door to door seeking people who rode out the storm in their homes to force them to comply with the forced evacuation ordered by the government. As part of the effort, the officers were also confiscating firearms.

This created an outrage among the law-abiding gun owners of the country and resulted in the passage of state and federal laws to prevent such confiscations from occurring in the future.

In 2006, Congress passed the DISASTER RECOVERY PERSONAL PROTECTION ACT OF 2006. The law was intended to prevent the government from seizing legally owned firearms during the time of a disaster. It was incorporated as an amendment to the Department of Homeland Security Appropriations Act 2007 and signed into law on October 4, 2006.

Can The Federal Government Confiscate My Firearms?

(a) PROHIBITION ON CONFISCATION OF FIREARMS- No officer or employee of the United States (including any member of the uniformed services), or person operating pursuant to or under color of Federal law, or receiving Federal funds, or under control of any Federal official, or providing services to such an officer, employee, or other person, while acting in support of relief from a major disaster or emergency, may--

(1) temporarily or permanently seize, or authorize seizure of, any firearm the possession of which is not prohibited under Federal, State, or local law, other than for forfeiture in compliance with Federal law or as evidence in a criminal investigation;

(2) require registration of any firearm for which registration is not required by Federal, State, or local law;

(4) prohibit the carrying of firearms by any person otherwise authorized to carry firearms under Federal, State, or local law, solely because such person is operating under the direction, control, or supervision of a Federal agency in support of relief from the major disaster or emergency.

(b) LIMITATION- Nothing in this section shall be construed to prohibit any person in subsection (a) from requiring the temporary surrender of a firearm as a condition for entry into any mode of transportation used for rescue or evacuation during a major disaster or emergency, provided that such temporarily surrendered firearm is returned at the completion of such rescue or evacuation.

Following the lead of the federal government, most state legislatures adopted their own version of this law.

In Texas, Government Code Chapter 418 (EMERGENCY MANAGEMENT) permits the Governor to declare a State of Disaster which suspends certain state laws and regulations to allow local authorities to conduct rescue and recovery operations.

However, it does not allow for the seizure of any legally owned firearms, with limited exception.

(b)  The peace officer shall return a firearm and any ammunition to an individual disarmed under Subsection (a) before ceasing to detain the individual unless the officer:

(1)  arrests the individual for engaging in criminal activity; or

(2)  seizes the firearm as evidence in a criminal investigation.

Article IV, Section 1(a) of the Florida Constitution permits the Governor to issue an Executive Order to declare a State of Emergency in times of a natural disaster, allowing him to enact provisions of the State’s Emergency Management Plan.

For Hurricane Irma, the Executive Order provides specific provisions regarding the activities permissible to state and local officials during the emergency, as provided for in  Florida Statutes beginning with Chapter 252.31  “State Emergency Management Act.”

In part, the Executive Order states:

Section 2. I designate the Director of the Division of Emergency Management as the State Coordinating Officer for the duration of this emergency and direct him to execute the State’s Comprehensive Emergency Management Plan and other response, recover, and mitigation plans necessary to cope with the emergency. Pursuant to section 252.36(1)(a), Florida Statutes, I delegate to the State Coordinating Officer the authority to exercise those powers delineated in sections 252.36(5)-(10), Florida Statutes, which he shall exercise as needed to meet this emergency, subject to the limitations of section 252.33, Florida Statutes.

But those powers have certain limitations with regards to firearms. In particular,

(h) Suspend or limit the sale, dispensing, or transportation of alcoholic beverages, firearms, explosives, and combustibles. However, nothing contained in ss. 252.31-252.90 shall be construed to authorize the seizure, taking, or confiscation of firearms that are lawfully possessed, unless a person is engaged in the commission of a criminal act.

So, there you have it. During our times of disaster, we can all focus on recovery and not have to worry about the authorities coming along and confiscating our firearms. The Second Amendment survives disasters.

[Addendum: Due to inquiries from Members, this story was updated on Sept. 7.]

On Tuesday, the island's Governor ordered the National Guard to confiscate weapons and ammo that may be required for them to carry out their mission.  What that specifically means is unclear. Also, the U.S. Virgin Islands IS NOT governed by the U.S. Constitution, but instead by the "Revised Organic Act of the Virgin Islands," a federal law approved by Congress in 1954. The island does not have its own constitution yet.

The NRA has threatened to file a lawsuit, and here is their take:

In 1997, the chairman of the House Committee on Resources asked the General Accounting Office (GAO) to clarify just how the U.S. Constitutional applies to various “U.S. Insular Areas,” including the U.S. Virgin Islands. Its findings were inconclusive and unsettling, especially to those now living under Governor Mapp’s orders. Said the report:

Under the Insular Cases and subsequent decisions, rights other than fundamental rights, even though they may be stated in the Constitution, do not apply to the territories or possessions unless the Congress makes them applicable by legislation. The Congress can by law extend the coverage of the Constitution in part or in its entirety to a territory or possession, and has done so with respect to some territories. In the absence of such congressional action, however, only fundamental rights apply.

Digging further, one finds that only parts of the Fifth Amendment are considered to be “fundamental” based on court rulings, and none of the Sixth Amendment applies. And nothing is said in the 75-page report about the Second.