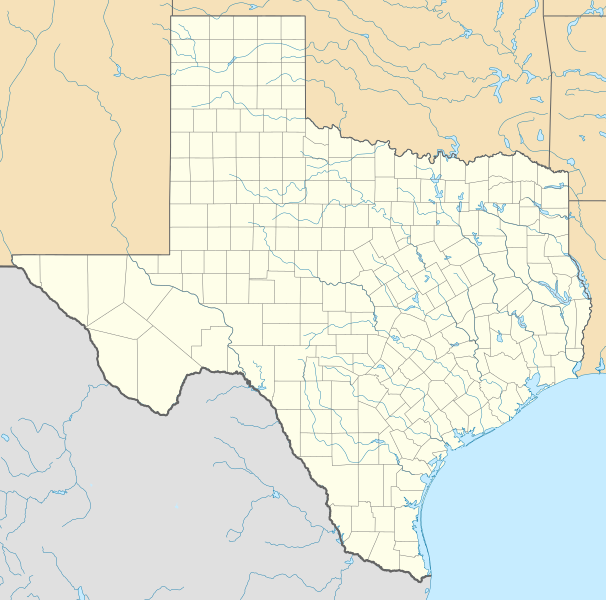 After the deadly high school shooting in Florida, 217 school districts in Texas have adopted policies that allow staff members to carry firearms. That is an increase of almost 50 districts between February and May.

As reported in the Corpus Christi Caller Times, “In February, 172 school districts reported adopting such policies to the Texas Association of School Boards. As of May, that number was at 217, said Dax González, TASB’s division director for governmental relations.”

González predicts that the number of districts adopting similar policies may continue to grow as “districts continue to revise policies.”

With 1,023 independent school districts in Texas, these 217 districts represent a growing trend to allow staff members to carry firearms at schools.

Give your kids the same protection you have with U.S. LawShield by adding Minor Children coverage when you sign up.

Original article can be found here.
Image Courtesy of Wikipedia.