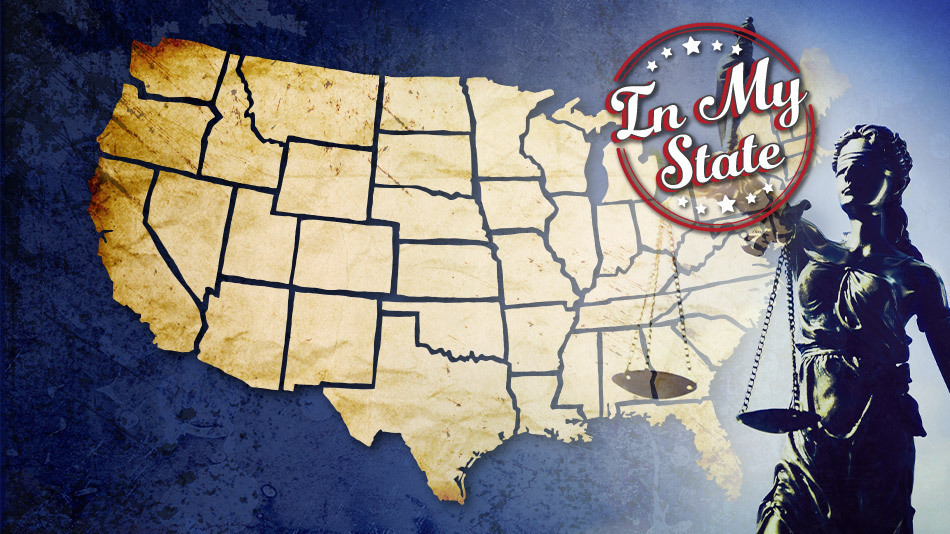 A new legislative session means law-abiding gun owners in Virginia need to be on guard for the latest assault on the Second Amendment. There were many bills proposed in the 2020 legislative session that could have affected your gun rights. While some passed in 2020, several did not.

In this article we will look at what passed and what failed in 2020, and we will highlight some of the proposals that could reappear in the 2021 legislative session. Keep in mind that even if these bills are proposed again, they would have a long way to go before they became law.

One of the most important pieces of legislation passed in 2020 that negatively affects gun owners is the Emergency Substantial Risk Order (“ESRO”) or Red Flag law. See Va. Ann. Code § 19.2-152.13. This law allows the Commonwealth to confiscate or prohibit the purchase, possession, or transfer of firearms from a person that a judge or magistrate deems to be a substantial risk to themselves or others, without prior notice, and to hold the firearms for up to 14 days, or until a hearing is held on the matter. The 2020 legislative session also saw the passing of bills that allowed local governments to control firearms in certain areas (city parks, permitted event areas, and buildings owned or used by the government) as well as laws prohibiting the private sale of firearms. See Va. Ann. Code § 15.2-915 and § 18.2-308.2:5.

Additionally, the Virginia legislature passed laws that restrict residents of the Old Dominion to buying one handgun per month (unless an exception, such as possessing a valid permit, applies) and eliminating the ability to take concealed carry courses online for purposes of obtaining a Concealed Handgun Permit (“CHP”). See Va. Ann. Code § 18.2-308.2:2(R); § 18.2-308.02 and § 18.2-308.06.

Failed Bills to Keep an Eye On

Not every anti-gun bill proposed in 2020 passed. With the same party and leaders in power, however, the failed bills from 2020 give us insight into what we might expect in 2021. We anticipate some of the most restrictive failed bills will reemerge in substantially the same format as in the prior legislative session, including SB16 (2020) and HB961 (2020). Both bills target “assault weapons” and “high capacity” magazines and are likely to pop back up.

Another anti-gun bill that failed in 2020 but may reemerge is HB569. This bill, if passed, would allow the attorney general to remove reciprocity agreements with other states, thereby dramatically reducing the number of states recognizing a Virginia CHP.

While at the time of writing this article the above uber-restrictive bills have not resurfaced, there have already been some anti-gun bills filed.

Some of the worst include:

Remember, these are not the only anti-gun bills that have or will be filed. Gun owners must remain vigilant to learn what laws are proposed as the legislative session runs from January 13th through February 27th.

Should you have any questions about the bills discussed or the legislative process, contact U.S. LawShield and ask to speak to your Independent Program Attorney.